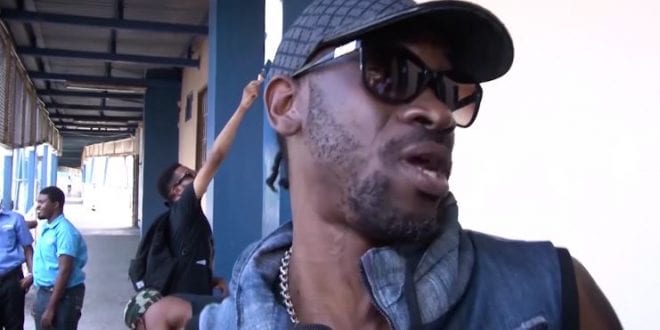 Share
Bounty Killer continues his benevolent deeds as he gave $150,000 to Junior Byles’ daughter to help the artiste who has fallen on tough times. He said, he has been doing good, getting some support from society, even though it is not as much as he would like, but it is coming along.

He says Junior is a veteran entertainer who helped to develop Reggae music, he remembers listening to the artiste’s song in the 70’s when he was 5 or 6-year-old. He says the words inspired him, the words had a big impact on his life. 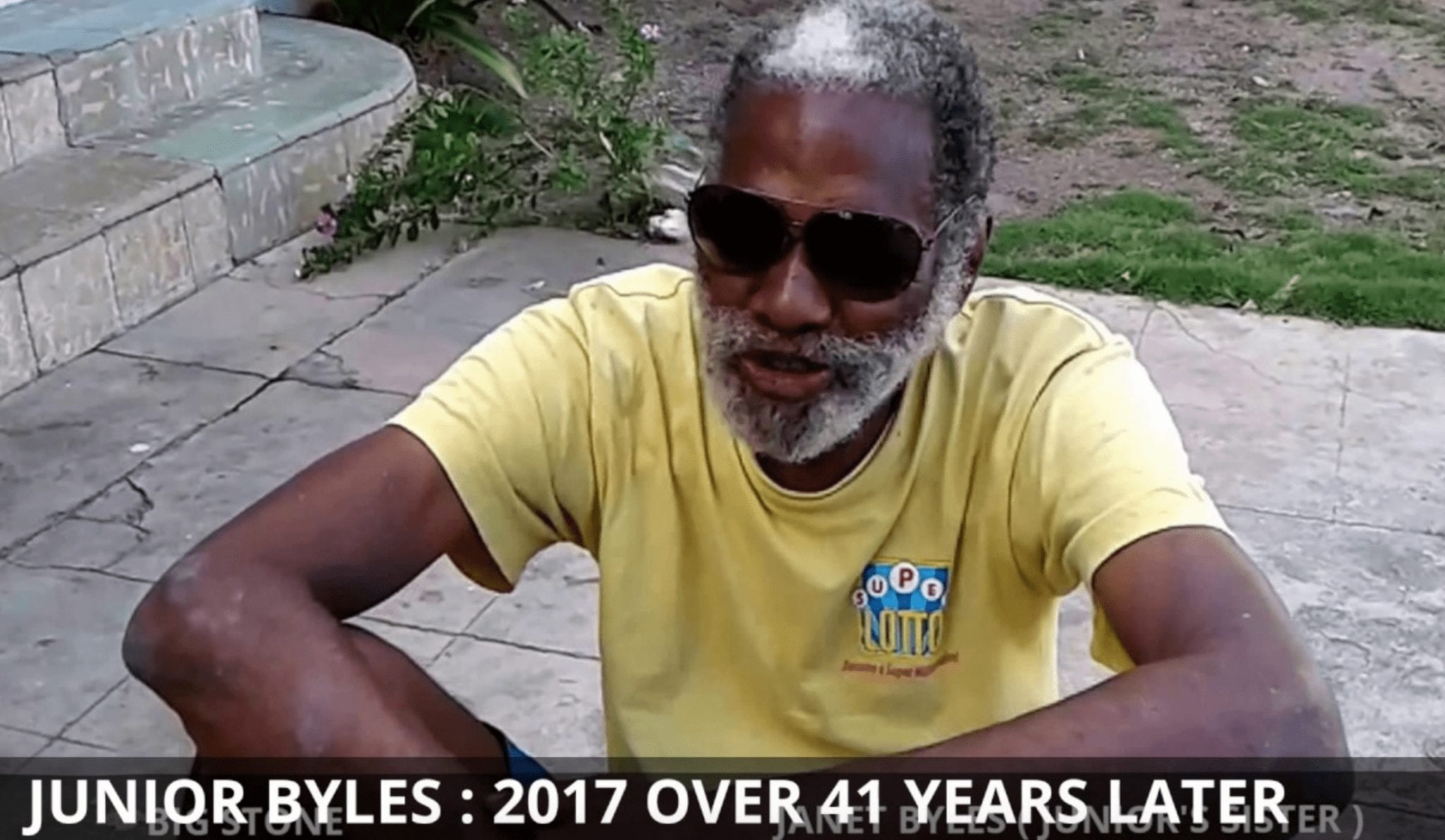 He said so many great artistes are from Jamaica and there was a video circulating with Junior and no one reached out to help him. We all enjoyed his music and as Jamaicans we need to help him in some way.

The Bounty foundation handed over a cheque for $150,000 and a gift certificate for $100,000 to his daughter who travelled all the way from Africa with friends.

He said Junior’s condition looks bad on Jamaicans, as he suffers from a mental issue and a prostate condition also. “Anyone can meet misfortune, and no one knows what tomorrow will bring and we can’t wait on the Government to take care of all the people”, he said.

We don’t have a great economy but when such great musicians fall on hard times, we need to help them. There are many producers and musicians who are making millions and they need to share and care, Bounty believes.

Byles gave Jamaicans classic records like “Curly locks now that I’m a dreadlocks” and “He who seeks for vanity and have no love for humanity shall fade away”.

Listen Fade away below

Bounty also called on the Rastas to show generosity. Byles inspired the freedom fighters in Africa also, they are now saying Jamaica is the hub of conscious music, Reggae.

They raised funds to help Junior last year when Minister Babsy Grange stepped up and organized the concert, to raise funds for him, as they say the artistes are important to the music business and they should never be suffering.

The Go-Fund me for Junior Byles is currently active online .

“The Ultimate goal is to get him well,” his daughter said.