Find the latest in Dancehall happenings from Jamaica and abroad here on this website page. 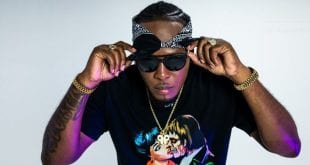 A Dancehall artiste, Prince Pin, whose given name is Dainton Lawn is said to be wanted for a triple murder. According to reports, US-based deejay Prince Pin is now wanted for questioning in connection to the gruesome killings in Westmoreland. However, sources that are close to the entertainer are maintaining his innocence. They say he is just here to do his videos and to do promotions for his new single ’32 teeth’. Law enforcement officers are tight-lipped, but they wanted him to answer questions about some killings.  Prince Pin was seen in Tivoli Gardens and his friends say he has not been on the island for long and they were all busy with each other. The news about the deejay and the killing has been shocking to everyone, it seems. The entertainer is originally from Savanna-la-mar, in Westmoreland. His first single that caused him to get some recognition in the …

Spice and this One Handed Man Took The Show [Video] 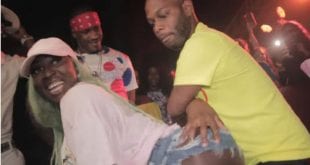 Dancehall queen Spice is never shy to take the dancehall floor and show off her whining skills, this time she takes on a one-handed man at a recent event, see what happed below!. 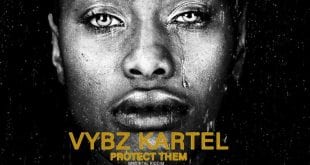 “Mi nuh kill woman and pickney” The worl’boss returns with this witty track aimed at the female killers of our society. Vybz Kartel – Protect Them (Official Audio). SOME LYRICS “yo nuh cold like me… weh woman duh yo mek yo suh spiteful”. Produced by A-Team Lifestyle/ Usain Bolt Listen, Stream full song below! 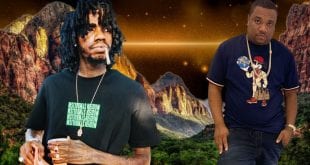 Check out this dancehall review which highlight reports that Producer Dj Frass and friend Alkaline seems to be not seeing eye to eye, the review below explains the most possible reason why. 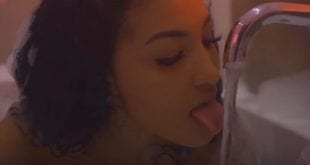 Mavado Has The Hottest Dancehall Song 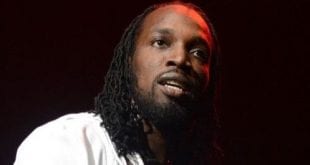 After being fairly quiet for most of 2019 having released only a handful of tracks which did not hit the top spot Mavado returns with this new hardcore release called “Top Shotta Is Back”, according to youtube and several other online platforms Top Shotta Is Back is the number one streamed song in Jamaica marked on December 8, 2019. The song takes aim seemingly at several fellow dancehall artistes as is the norm in dancehall at this time of the year “one gad run the place no otherwise” sings Mavado. After seeing the song go number one Mavado wrote the following online “Number one trending from last night even tho it’s not my thing but give thanks to the ppl and to all lover of Danchall music 2020 is going to be a year to remember go spread the word ” The number one track is produced by Chimney Records …

Sikka Rhymes Said This In His Last Interview

During a recent interview Sikka Rhymes, who is said to be the closet protégé to Vybz Kartel, spoke about his new song that was blazing up the place both in Jamaica and abroad. He said it was about a topic that everyone could relate to, which is how fast people are moving from one relationship to the next. No one is trying to hold on to their partners anymore. He said he and Kartel are family, he is from Trench Town, but he now lives in Portmore. The young artiste said his career started in 2011 and 2019 has been his best year. He was grateful that his family supported him a lot, as he has type one diabetes and it can be hard for him to manage it, because he is on the road for long hours and the Insulin has to be kept in the refrigerator, he also …

Spice and I-Octane at Rivera

Last Sunday the Rivera Dance in the day was hot, since the noise abatement act is being enforced and I-Octane has been having a day-time event or day-time dance concept and it is being supported well. Spice was there as one of the performers and she spoke about her “Piano makeup Palette” and all the other things she does these days. She is fully booked, and Joe Bogdanovich reached out to her already, the Down Sound Boss, and now she is booked for next Sumfest. The Spicy one was excited about performing at I-Octane’s event as it was being held in Portmore. She said Portmore is the place where she has a lot of fans because her career started there. She knows the people loves her a lot there because they are wearing blue hair so they can look like her and she will be putting on a great performance … 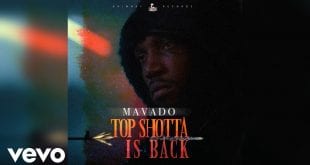 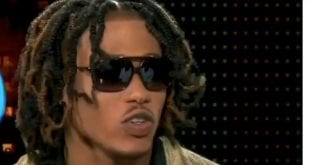 Sikka Rymes whose given name is Javian Chambers remains in hospital and his condition is closely monitored, because of another medical condition that he had. He is a member of the so-called Gaza Nation, a self-styled vice president of the Gaza music group. The 26 years-old was badly injured when he was shot on Old Hope Road not far from the Sovereign shopping centre on Tuesday. Sources that are close to the investigation of the triple murder, last Sunday, in Waterford, St. Catherine, have alleged that it could have been done as a reprisal for Sikka Rymes’ shooting.  There has been a curfew that is on in the area, and it has been extended for one more day. The deejay was trailed after performing at an event in Sandy Park in the early morning of Sunday, December 1st. The shooting took place at 3:45am at a stoplight in the vicinity of …