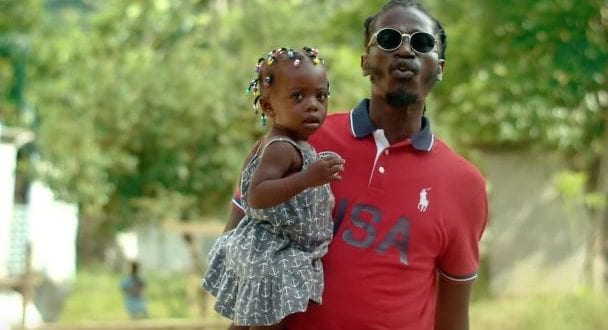 The reggae singer-songwriter has introduced hot new tracks this year that are sure winnners.
Humbleton may not be new to the reggae scene, but like his namesake he’s been humbly working the underground reggae circuit for a few years now. The singer-songwriter based in Bronx first gained wide local recognition with the hit single “Hotter The Battle” featuring fellow vocalist Chrisinti which hit no. 4 on the New York reggae chart in 2015. “I didn’t know that the song was doing so well across the globe. It was after checking the Internet and seeing the number of posts and comments on the blogs that I realized what was really happening,” Humbleton told the Jamaica Observer of the song’s success.

He followed up with “Love You For A Reason” and his popularity has since spread far past the tristate-area, all the way to the Caribbean. Humbleton continues to tour clubs and perform a roster of his work that touch on relevant topics rocking the industry such as police shootings set to the classic island rhythms the genre is known for. Of course love songs are always a favorite of his and the perfect add to any playlist in need of a worthy dance track.

After a brief hiatus, Humbleton has returned with hot summer singles like, “We Nice” and recently dropped “Future Jamaica,” (2.6K YT views) an ode to Jamaica. His YouTube following under label, Mirror Ink Production, continues to grow showing that there is a place for conscious reggae in the prominently hip hop led climate of 2018. With a slow and steady rise, Humbleton intends to come for the crown one track at time and encourages fans to come along for the ride. As Humbleton continues to make moves, follow him on Spotify to keep up with his latest music. It won’t be long before his tunes are blasting on every radio and streaming device and you can say you were a part of his journey.

By Jazmine A. Ortiz