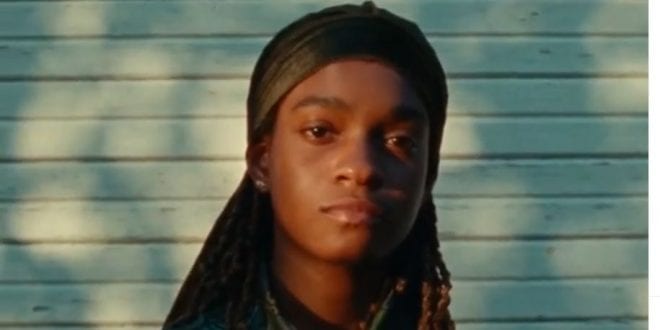 Koffee is dubbed as this year’s most exciting rising super star, hands down. She was featured in a new documentary called Honda Backstage.

It is directed by Alfred Marroquin and recently premiered on Billboard’s YouTube channel.

The feature was recorded in the ‘Toast’ singer’s hometown, Spanish Town, Jamaica. In it she speaks about her love for Reggae music, how she fell in love with Richie Stephen’s love songs because her mother would play them in her home.

She also told the story of the simple lyrics she wrote at first and the encouragement she got when she performed at school, and more about her life as she grew up in Spanish Town.

You can watch Koffee whose given name is Mikayla Simpson, full feature on Honda Back Stage on Billboard’s YouTube at any time below.