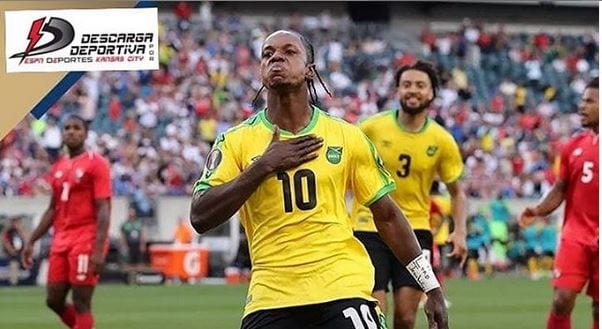 Jamaica Reggae Boyz Booked a spot in the Semifinal of the Gold Cup Tournament after beating Panama 1-0 moments ago in the quarter-final. Jamaica scored in the 75th minute of the game via a well-taken penalty from number 10 Darren Mattocks just moments after being on the field. The match took place in the USA and Kick off time was 4:30 pm.

Neither side shows much quality in front of the goal and the penalty came via a controversial hand ball decision. Influential central defender Damian Lowe will miss the semi after picking up a yellow card for time wasting.

Jamaica will Play either USA or Curacao in the Semi Final. USA and Curacao Match is currently on the way. The USA is tournament favourites. The USA is the defending Champions of the Gold Cup. 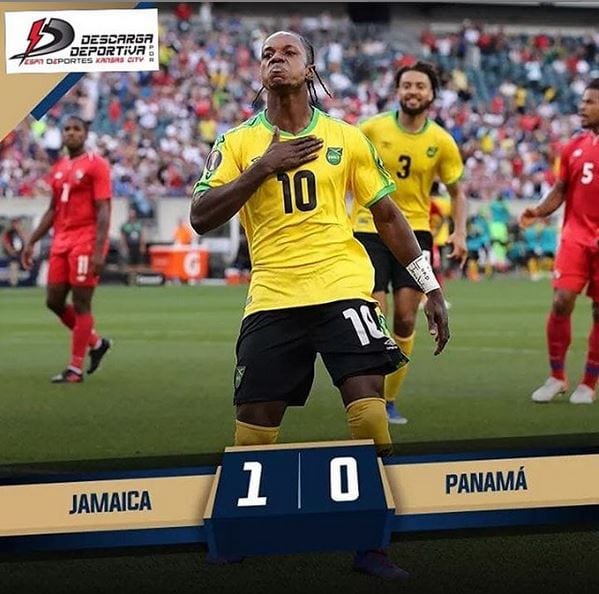