Find the latest in reggae happenings from Jamaica and abroad here on this website page.

This is why Bob Marley wrote the “Redemption Song” 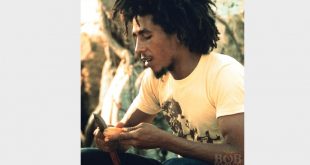 “Redemption Song” Most Influential Song in Jamaica’s Music History The final track on the Bob Marley and the Wailers twelfth Album ‘Uprising’ is the song ‘Redemption Song’ done by Bob Marley, it was produced by Chris Blackwell through ‘Island Records’. Some of the key lyrics in the song were derived from a speech entitled “The Work that has been done” that Marcus Garvey the Pan-Africanist orator had given many years before. It is an acoustic recording that is different from the majority of Marley’s music. It was done in the G major key; without accompaniments. ‘Redemption Song’ was released in the UK and France as a single in October 1980, a full band rendered the song. That version was included as a bonus track in 2001, on the reissue of ‘Uprising’ and on a compilation of the ‘The Very Best of Bob Marley and the Wailers’ in 2001.  On February … 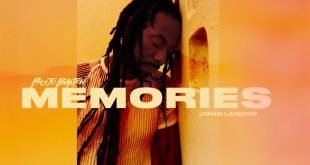 Reggae dancehall superstar Buju Banton releases another top song, this time with American singer John Legend, the song is titled “Memories”. After a year since his release, Buju Banton has claimed his place in the upper position in dancehall and reggae music. He not only, staged an epic concert in Jamaica, but he had sold-out concerts in other places around the Globe on the “long walk to freedom” tour. He made hit songs again and wants to do more music for the whole world now, that everyone can be proud of. Buju’s latest release is a love song asking his woman to take him back. SOME LYRICS “now what shall i do… i ques i’, not over you like i thought i was… Can’t get over you woman no matter how hard i try” Listen, stream full song below 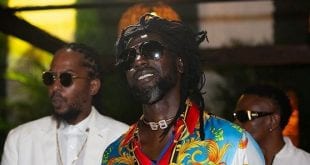 Drewbyrd, Sean G, and Shacia Payne had a conversation with Buju Banton when the inaugural episode of their Shabbaaaaa Sound Radio show took place on Apple Music. Banton explained how the authenticity of his genre kept it from grabbing the attention of mainstream.  “We don’t want to tell the people a lie. We have to tell the people the truth, and that is Reggae music,” Buju said in the interview. The veteran artiste believes that Reggae songs don’t get the mainstream appeal and the mainstream backing, because the music is a music aimed at uplifting something inside of people, not outside of them. He said he realized that when Bob Marley was telling us and also what Peter Tosh was singing about. Buju has not shifted his focus toward mainstream music, but the sound was drawn to him. Earlier this year, Banton made an appearance on “A Muse in Her Feelings”  DVSN’s new album. Buju gave the OVO artiste a feature on … 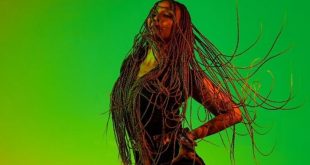 Nadine Sutherland is celebrating 40 years in music and she is now promoting her new single. The former child star is sharing a project that is relevant to the 40 years, and she revealed that Covid-19 made her really scared when it just started spreading, but now she has decided to slowly move forward. She coughs and checks herself each morning and calls her loved ones to see if everyone is fine and then does social distancing as she tries to go on. She remembers starting her career by winning a Tastee competition and that gave her the opportunity to start working with Bob Marley, Rita Marley and Peter Tosh which was fascinating for her. “Action not a Bag a mout” her song with Terro fabulous gave her career another big boost also. Doing Rising Stars was also a good thing for her, after so many years in the business she … 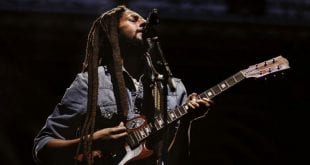 Julian Marley’s album was nominated for a Grammy, the fans have accepted it and he believes that it was great for Reggae music. He should have been touring now, but the Covid-19 virus outbreak caused the tour to be canceled. When Julian Marley performed on the cruise his music was well-received everyone in the auditorium was taking in the performance. They even gave him a standing ovation. However, he said it is good to know that his tour is derailed by Covid-19 Julian said it is Jah work in this Revelation time, so it can’t be stopped and they can’t stop what is coming.  However, because of COVID-19, the world is reset, the environment is now clean because a lot of human activities have been reduced. No smog, the air is clean and the environment is life and it needs to be cared for.  He chose to sing “Natural Mystic,” he thought …

This is why Bob Marley wrote the song “One Love” 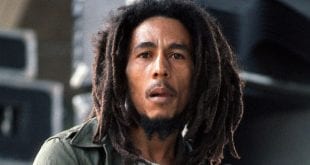 “The people who are trying to make this world worse are not taking a day off, how can I” This statement explains the mindset of Bob Marley, a man who the world has not been able to forget. Due to the relevance of his lyrics and the unique abilities he possessed. His well-known song about peace, unity and universal love “One Love” is a Reggae song which was done by ‘Bob Marley and the Wailers’ from their album “Wailing Wailers” published on the Studio One label in 1965. Some listeners believe the deeper message it brings got lost in the overwhelming chorus.   The song was first recorded in a ‘ska style’ and then re-released in 1977 as a single. The rendition of the album made it to #5 on the UK chart.   Even though the song has an interpretation of a song that was written by Curtis Mayfield “People Get Ready”, copyright … 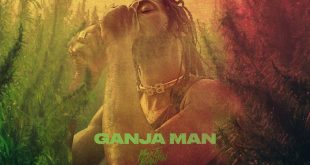 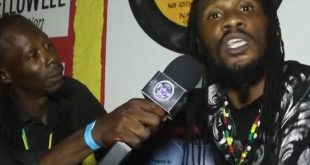 Reggae artiste Natty King says he is building his studio at 121 Windward Rd in Kingston at the Skateland venue, there is also. Natty king states that a lot of young artistes are there, and he is asking everyone to look out for future productions.  WelloWell is open and the Jamaican culture is being promoted and endorsed. Jah Device a brother from Nigeria, Africa has been a source of encouragement for the operation. He was scheduled to perform at Wellofest and he didn’t get a chance to do so because he was late. Natty King states that his career is doing good and he has a single with Jah Device, plus he has a song about how the people are asking, where is Natty King, the St. Thomas singer also sings about why he wasn’t booked for Sumfest? Natty King doesn’t want the youth to suffer in Jamaica and he realizes …

This is why Bob Marley wrote the song “Zimbabwe” 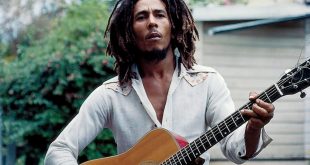 In 1979, Bob Marley sang about Zimbabwe “Soon we will find out who is the real revolutionary because I don’t want my people to be contrary.”, “I don’t want my people to be tricked by mercenaries.” These are some of the lyrics in the song “Zimbabwe” from the album ‘Survival’, released in 1979. It was performed by Bob in April 1980, at the first Zimbabwean Independence Day concert. It was really a joyful day of celebration, even if the performance was delayed by one day due to riots on the streets in Salisbury the place that was later renamed and called Harare. It was a time of great joy because Zimbabwe had been wracked by civil war for a long time, and liberation had finally arrived it seemed.  Robert Mugabe became the president of the coalition government that led Zimbabwe after it was independent, but Mugabe was allegedly both a mercenary … 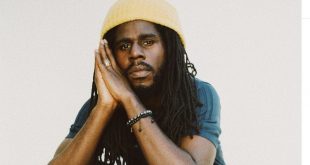 Top Jamaican reggae dancehall artiste Chronixx who is known to be very spiritual and talks his mind at times no matter who disagrees is putting it out into the work that the Coronavirus is not what they tell us on TV. In an IG post ChronDadda wrote “Not buying the covid 19 bs. Nature is i protection and strong refuge. These tech heads and war heads can’t talk to rastaman about human health. Never! And they can’t destroy all of humanity. They can destroy some, but not all.” Chronixx who has similar views to Sizzla also stated that persons should stop and look at what’s going on instead of still trying to entertain themself amidst the global crisis “Most these famous people online using the internet like its a play thing. We are in the advent of the greatest crimes against humanity and people out here trying to keep themselves …