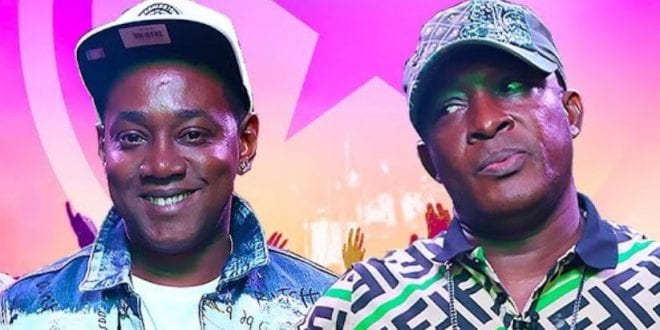 This year is big for dancehall when so many artistes are hot, as it is much easier to be heard. It is a new generation and it is good, and the new talent has brought a new energy. Artistes like Jahvillani, Chronic Law, Squash and the 6ix plus many others.

Ricky Trooper believes clashing keeps dancehall alive, when artistes compete and the fittest of the fittest will survive. Most of the new artistes can’t do freestyle, they are not that talented. They are not having more fans at events than what the older artistes had before, the social media has made the artistes stay away from clashing on stage.

They keep their clashes online, but Ricky Trooper and Boom Boom believe people are more intelligent in these times and there will be no physical fight. They believe the Vloggers who follow the wars between the artistes and changed the way they deal with clashes online. Where persons comment and follow the vloggers instead of having face to face war.

When Beenie Man and Bounty Killer clashed it took more creativity and artistes needed to have enough lyrics to win. There is a deficit among the young artistes because they are not gifted enough to be like the popular artistes that were in the dancehall business before.

It is also believed that the young artistes need to cut out the violence, so their careers can grow.