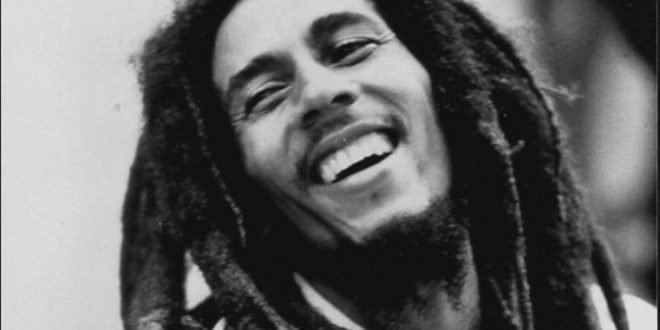 sharetweetWhatsapp
PinterestRedditStumbleuponTumblr
[Sharingbuttons]The Jamaican reggae icon Bob Marley is fifth on the Forbes list of top-earning dead celebrities with US$23 million in earnings this year.

Bob Marley rounds out the top five with $23 million, boosted by sustainability-focused House of Marley audio products and the Marley Beverage Co, Forbes said in its review.

“When we decided to start that movement, it was [to] add relevancy to who we are as a family,” says Marley’s son Rohan. “We started that to really hone in on our legacy and protect what our father has given us.”

He trails only pop legend Micheal Jackson, who sits atop the list for the fifth straight year, with US$75 million; golf legend Arnold Palmer with US$40 million; Peanuts creator Charles Schulz with US$38 million; and rock icon Elvis Presley, with US$35 million.