Popcaan Teaches His Mother How To Drive [Video] 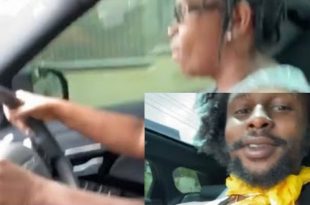 Jamaican dancehall star Popcaan seems to be spending more time with his mother during the quarantine period. “that is not a good way fi tek dah corna deh yo hear.. bought yuh a cut corna” Popcaan warns his mother about her bad driving as she take him for a drive in his “Space Ship”. Popcaan during the drive reminds his mother to use her indicator when making turns which highlight the fact that Miss Rhona is not an experienced driver. Popcaan himself did a questionable move by not wearing a seat belt while his mother clearly had hers on. Watch full below On the other hand, while Popcaan has hair in the video the unruly boss had a haircut since. Popcaan posted the picture below yesterday on IG, one fan asked “Where is your hair 😳😳😳”, while another said “Am not liking this look 😭😭😭”. Popcaan who did not have … 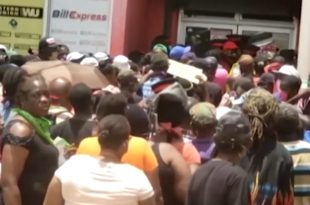 This TVJ News report highlights the latest happenings in Jamaica including the effects of Covid 19, the lack of social distances in business locations, in particular, Cambios, the Blue Mountain Koffee which is an iconic product of Jamaica is facing very challenging times due to the closure of hotels and also limited exports. Several hotels locally are expected to re-open in June, learn more in the news report below. 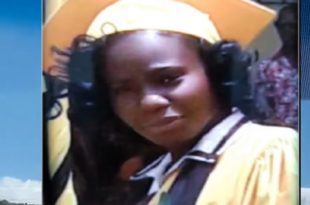 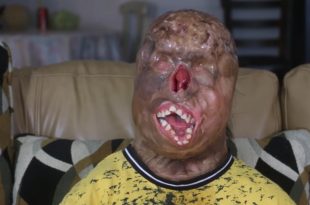 At age two Zaid survived burns so bad that doctors say it is a miracle he’s still alive. Zaid explains that a candle fell, the fire spread quickly to his blanket hence he got the burns, Some people tease him for “looking like a zombie”. Zaid wants the world to know that he’s just a nice guy who enjoys making new friends. Zaid who is usually high in spirit says he was a player when it comes to girls but he is trying to stick to one girl now. Ziad thinks it’s fun to be blind because you dont get to see what people are talking about, he also hopes to see and get hands one day. Get to learn more about Ziad in the video below. 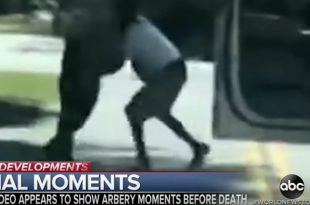 ABC News gives us an update on the current on going investigation with regards to the controversial death of Ahmaud Arbery, a black American that was Chased by two white Americans and killed by one. Learn more from the report below 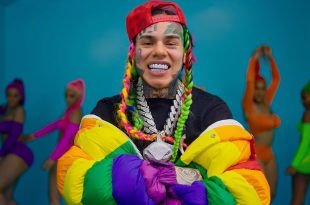 Controversial New York rapper Tekashi 6ix9ine is officially back on the music scene after being released early from prison following his court case whereby he told on everyone he was ganged-up with. Earlier Meek Mill stated that Tekashi needs to Apologies to everyone but instead Tekashi is sticking to his actions and cursing out anyone who is against him “your mad i’m back” he states “are you stupid are dumb” he asks in new song. Watch full below. 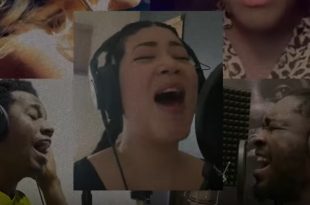 Black Man Hunted and Killed While Jogging in Georgia [Video] 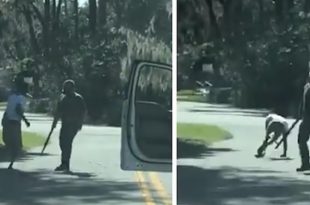 A young black man was killed in Georgia after being chased while jogging a few miles from is home, no one has been charged in the killing at this point as the father and son who chased the black man claims that he fit the description of a suspect who did numerous robbery in the area. “He was jogging and his life should not have ended the way it has ended” Says the young man’s mother. This fatal shooting took place 2 months ago, its suspected that the father of the son who did the shooting is tied to law officials hence no arrest has been made, Learn more in the video report below.

5 yo Boy Driving on Highway Stop by Police [Video] 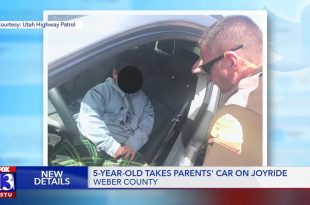 He was sitting at the front end of the seat so that he could reach the gas and brake pedal states the police who made the traffic stop. The young boy reportedly was driving to California to buy a Lamborghini. The boy is suspected to be driving on the highways for at least 3 miles, the boy broke down in tears after he found out that he wont make it to California, this took place last Monday, watch more in the report below. 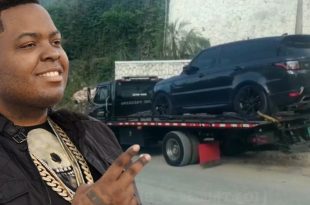 A video has been circulating online since yesterday which shows several Vehicles being removed from Sean Kingston’s property in Jamaica. Persons in the video were stating that the cars were being taken by a large number of law enforcers “Bruk dung all di man gate and guh een star” said the person who made the video, this lead to most persons speculating that the cars were being seized or repo. While addressing the matter Sean Kingston posted a video of himself with several other vehicles overseas in the USA, Mama Kingston who is Sean Kingston’s nother later posted a status online bashing the next door construction workers who video the content and made several bad comments. Sean Kingston states that his phone was flooded with calls after the video went viral. “Stop ask me bout house a Jamaica” He states that something was wrong with two of his car engines …