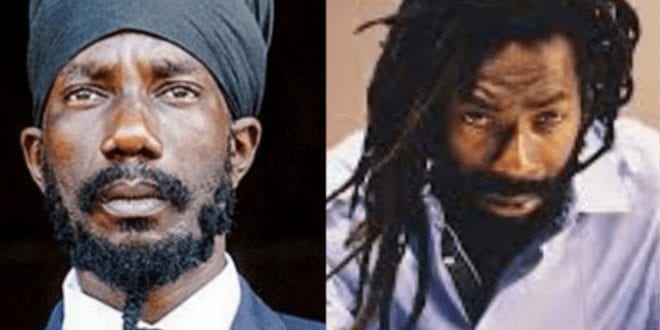 Chronixx Suggests A Buju, Sizzla Concert In Kingston Back By The Government

Share
Young reggae superstar Chronixx has suggested that the Government should stage a multimillion-dollar concert for the likes of Buju Banton and Sizzla to perform in Kingston.

“It is the number one export in this country. It’s the only thing that we export all year round. The city of London invite me the city of Kingston neva invite me to do a show yet, enuh. They don’t think it’s worth it to say we are going to put in our budget $20 million for Buju Banton and Sizzla to perform,” Chronixx told The Star.

When questioned by the Star if the city of Kingston would stage a concert with Buju Banton, Mayor Delroy Williams told the Star,…”As to the issue of having a special event for Buju, I couldn’t just zero it to a special event. But whatsoever the artistes can do to enhance the city and it’s image and to increase economic activity in the city, we endorse.”

“Da country yah don’t have no economic power without the involvement of Rastafari. Mi want unuh imagine one Jamaica weh Rastaman get full respect and endorsement from the people of Jamaica for what Rastafari really is. Rastafari is the backbone of this nation, silently. We don’t want no credit. Man dem just seh we want endorsement from our nation,” Chronixx said during a performance at at Dubwise in St Andrew last Saturday night.