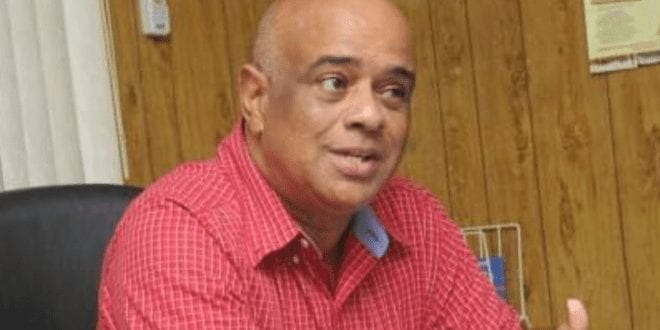 Commissioner Orders Investigation Into Arrest Of Woman Whose Son Was Assaulted

👁️ 75 VIEWS
sharetweetWhatsapp
PinterestDiggLinkedinRedditStumbleuponTumblr
Share
Commissioner of Police George Quallo has instructed the Inspectorate of the Constabulary to investigate the incident which led to the arrest and charge of the woman whose son was allegedly sodomized at the Clarks Town Primary School in Trelawny.

This was announced in a statement issued yesterday.

Commissioner Quallo has also instructed members of the Jamaica Constabulary Force Chaplaincy Branch to contact the mother as well as the family to offer assistance.

The mother of the 7-yr-old boy has been calling for justice after alleging that her son was physically abused by other boys at Clarks Town Primary more than a week ago.

According to news reports, the woman revealed that her son informed her that four male students held him down while he was using the bathroom and inserted a piece of stick into his rectum.

The woman said she visited the Clarks Town police station last week Friday to make a formal complaint but ended up being locked up and charged with disorderly conduct.

She was offered bail the following day.