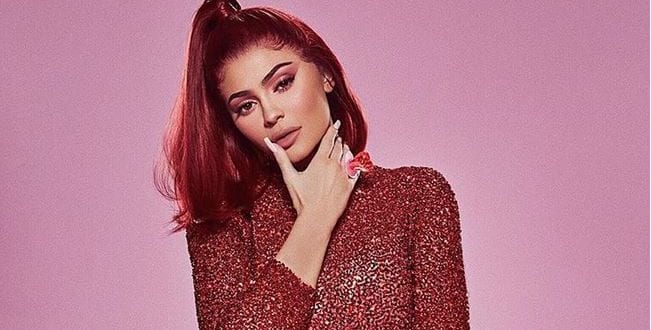 Kylie Jenner’s billionaire status just got revoked by Forbes which originally named her the youngest one ever and the mag claims it’s all because the Jenners intentionally lied.

According to Forbes Kylie and her mom, Kris Jenner, created a “web of lies” surrounding the success of Kylie Cosmetics. It all centers around the companies financials from 2016 to 2018.

In an article published by Forbes, the family invited them into their mansions and CPA’s offices. Here’s what the magazine says it was told: The Jenners provided documents showing Kylie’s company’s annual revenue from 2016 to 2018 was somewhere between $307 million to $360 million per year.

The magazine claims the Jenners had accountants create false tax returns “to help juice Forbes’ estimate of Kylie’s earnings and net worth.” Important to note, Forbes is not saying she filed false tax returns with the government.

Forbes’ readjusted numbers claim she’s actually worth just south of $900 million. So, she’ll get to billionaire status at some point … Forbes just thinks she cut corners to make it look like she got there early.

You’ll recall Kylie sold off 51% of her company last year to cosmetics giant Coty. In somewhat of a final jab, Forbes points out Coty’s stock prices have dropped more than 60% since the November 2019 deal.