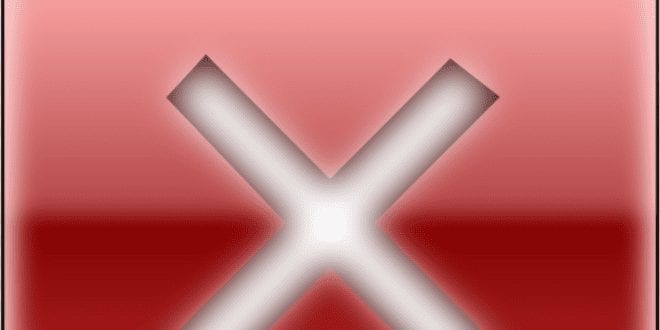 👁️ 94 VIEWS
sharetweetWhatsapp
PinterestDiggLinkedinRedditStumbleuponTumblr
Share
The Office of the Children’s Advocate OCA has confirmed that it will dispatch a team of emergency responders to the Clarks Town Primary School in Trelawny, following a report that a 7-year-old boy was assaulted by a group of boys at the institution.

According to Children’s Advocate, Diahann Gordon Harrison this has become necessary due to the reported severity of the case.

The child’s mother reportedly went public yesterday (Tues) where she alleged that a group of boys attacked her son at school about a week ago. This she said caused him to suffer injuries which had to be treated at the hospital.

According to news reports, the woman revealed that her son informed her four male students held him down while he was using the bathroom and inserted a piece of stick into his rectum.

She also took issue with the police and the school for how she said she was treated after raising an alarm about the matter.