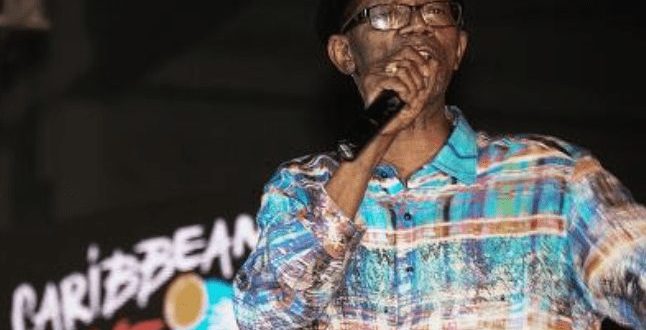 The event which took place on Wednesday night was a benefit concert to raise funds for the hurricane-ravaged Caribbean islands. Entertainers from reggae dancehall and gospel all came together which made the show a success.

“It’s hard to be free. Everybody worked for free. The artistes worked for free. The sponsors were also working together as opposed to being competitive. As a result, the sense of giving was there, and it brought a spirit of togetherness needed the music business fraternity, and to all the patrons and citizens. I think the show, the performances and the execution of the television aspect of production went well. The performances were up to the marks we were hoping to get. Total togetherness and harmony and spirit. I think we achieved that,” Bogdanovich told the Star.

“The JAMATHON stage boasts a wealth of stars including soca stars Bunji Garlin and Fay-Ann Lyons. Sean Paul and Chi Ching Ching executed a well choreographed set, featuring Ching’s surprise dance hits Breadfruit and Rock the World and Sean Paul’s platinum-selling Get Busy. Powerhouse songstress Etana performed next, followed by Hawaiian J Boog. Tarrus ‘Singy Singy’ Riley asked Virgo to join him, along with vocalist Shereita and a choir, to sing We Can Carry On. Nesbeth sang My Dream, followed by an intense a capella rendition of Success Story. Jah Cure was the penultimate performer, opening the stage for Sizzla.”

“Behind the scenes, the mix of music and stars, representing the wide variety of musical genres that we have here, was very warm and upbeat and enthusiastic.” Bogdanovich adds.

Donations to the Caribbean Love Now hurricane relief effort will remain open for the rest of the year.