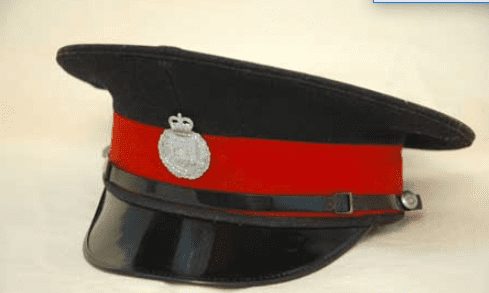 sharetweetWhatsapp
PinterestRedditStumbleuponTumblr
[Sharingbuttons]The police are currently investigating an incident in which a policewoman accidentally shot herself at her home in Hellshire, St. Catherine on Monday.

according to a report shortly after 9 a.m., the woman Inspector, who is attached to the National Staff College, was reportedly clearing her gun at home when the firearm accidentally discharged a round, striking her in the palm.

She was taken to hospital where she was treated and released.

INDECOM is also probing the incident.