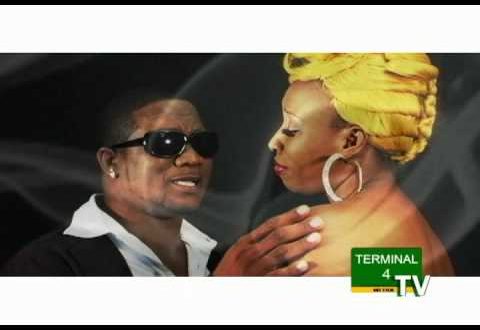 Reports are that about 3:40 p.m., the police responded to information about gunshots heard in the vicinity of Crescent Road, off Maxfield Avenue; upon arrival of the police, Unycorn was seen lying on his back in a pool of blood, with what appeared to be a gunshot wound to the back of the head.

He was taken to the hospital where he was pronounced dead.

Sleep in peace @unycorntheking can't believe it a swear 😢😢 #mood