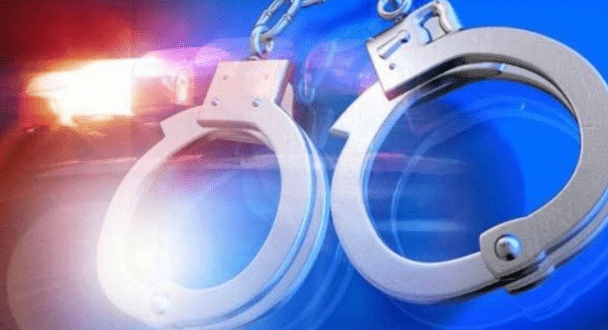 Twelve people arrested in St. Catherine for breaches of the Curfew order

Twelve people were reportedly arrested and charged by officers from the Portmore Police Station in St Catherine for breaching the Disaster Risk Management Act in the Naggo Head and Southborough communities in the parish on Sunday, May 24.

According to reports police were on patrol in the area after the curfew hours when the individuals were seen and sent home. The police said some of them refused to go home which resulted in them being arrested and charged with breaches of the Disaster Risk Management Act.

They were all granted bail and are scheduled to appear in the St Catherine Parish Court on Tuesday, August 11.