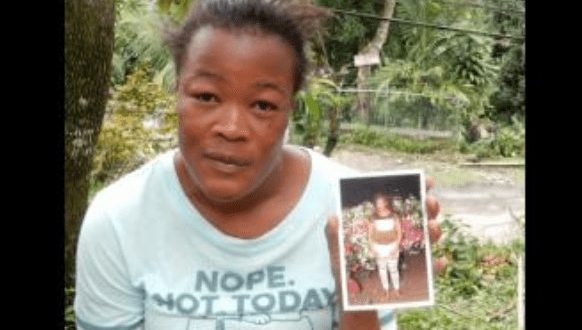 According to reports, Macada Reid was on her way to work with a male companion when a lone gunman pounced upon them and opened fire. Reid was shot seven times. She was taken to the University Hospital of the West Indies where she was pronounced dead.

The male companion was admitted to hospital.

“Is not a girl who troubles anyone or mix up inna nothing, so it hurt me really bad to know that them really shoot her up,” Macalla her twin sister told the Star.

“July 8 is going to be a tough day for me cause normally we go out on our birthday together,” Macalla adds.

“When mi hear the gunshot them I say that I am not going down inna dat and I called my co-worker and say do not come for me because a wol heap a shot a fire,” Morgan recalled. “And when I heard the balling out I heard someone said Macada and when I got there is my daughter that mi see lie down inna the road, stand still not saying a thing.” said Macada’s mom