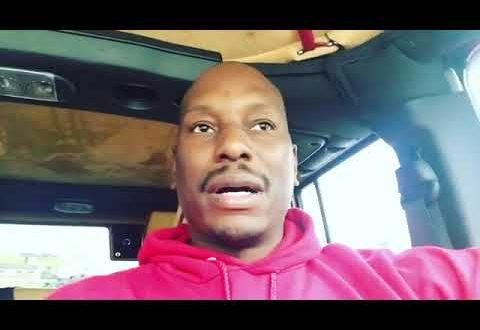 Tyrese Says Psychiatric Medication The Reason For His Meltdowns

👁️ 80 VIEWS
sharetweetWhatsapp
PinterestDiggLinkedinRedditStumbleuponTumblr
Share
Tyrese has sought to explain his erratic behavior in recent weeks on what he says is a new psychiatric medication.

He claims his online meltdown a couple weeks ago was caused by the drug Rexulti, used to treat depression, having an adverse effect on him but he’s off it now and getting back to normal.

The actor says the meds made him do things over the past 2 months that affected a lot of people and he wants them to know he’s sorry.

Tyrese is in a bitter court battle with his ex, Norma Gibson, and he says doctors recommended the meds to him to handle the stress.