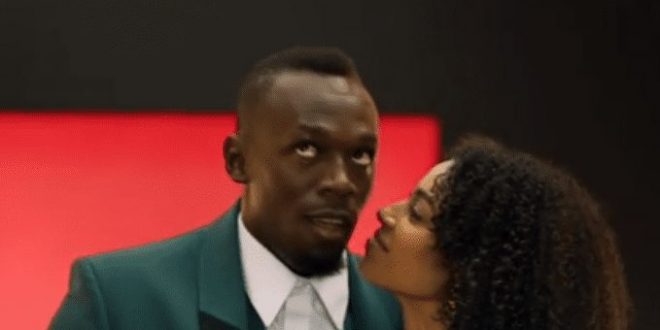 The commerical which has been posted on both their Instagram pages, sees them dancing to an afro centric beat, as high end champagne Mumm is being served.

G.H. Mumm is one of the largest Champagne producers and was ranked fourth globally based on volume of bottles sold in 2015.

In November last year, Mumm announced the appointment of the eight-time Olympic gold medallist as its “CEO” (Chief Entertainment Officer) for its multi-million dollar promotional campaign.