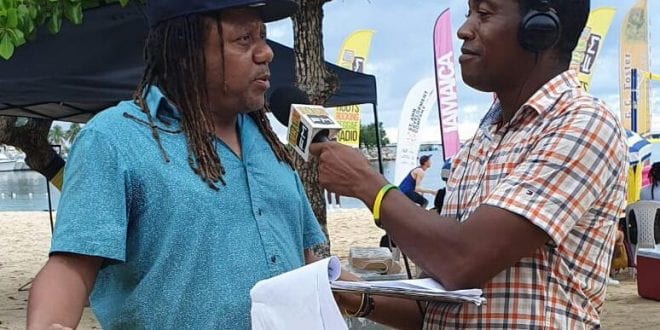 The NY Daily News is the 2nd largest newspaper in New York. It is 2nd only to the New York Times and millions of copies are printed daily.

On Sunday, Dec 8th, 2019, the New York Daily News featured the work of the Contractor Music Group and his three Billboard charting compilation reggae albums for which Sean Contractor Edwards is the executive producer. 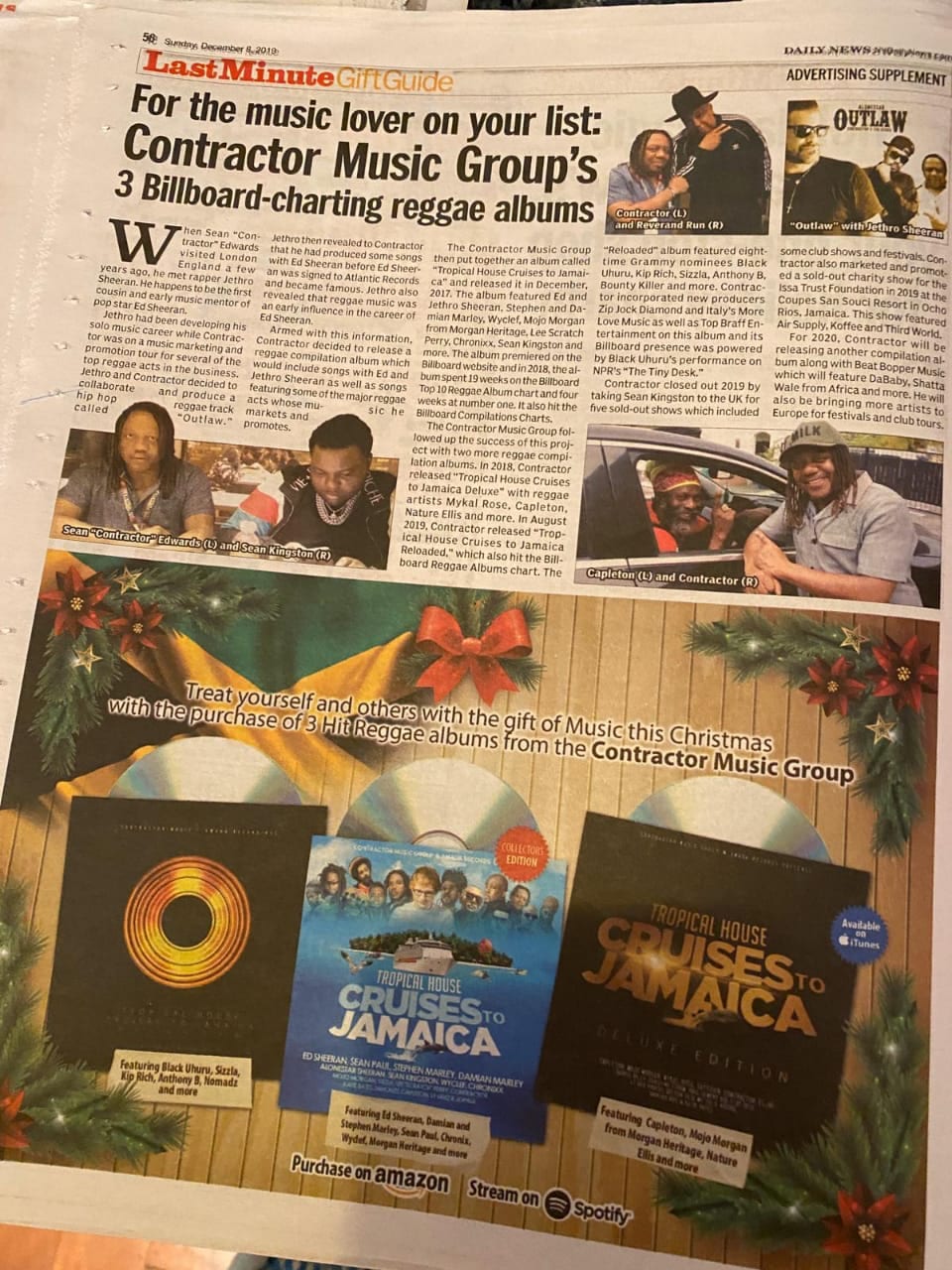 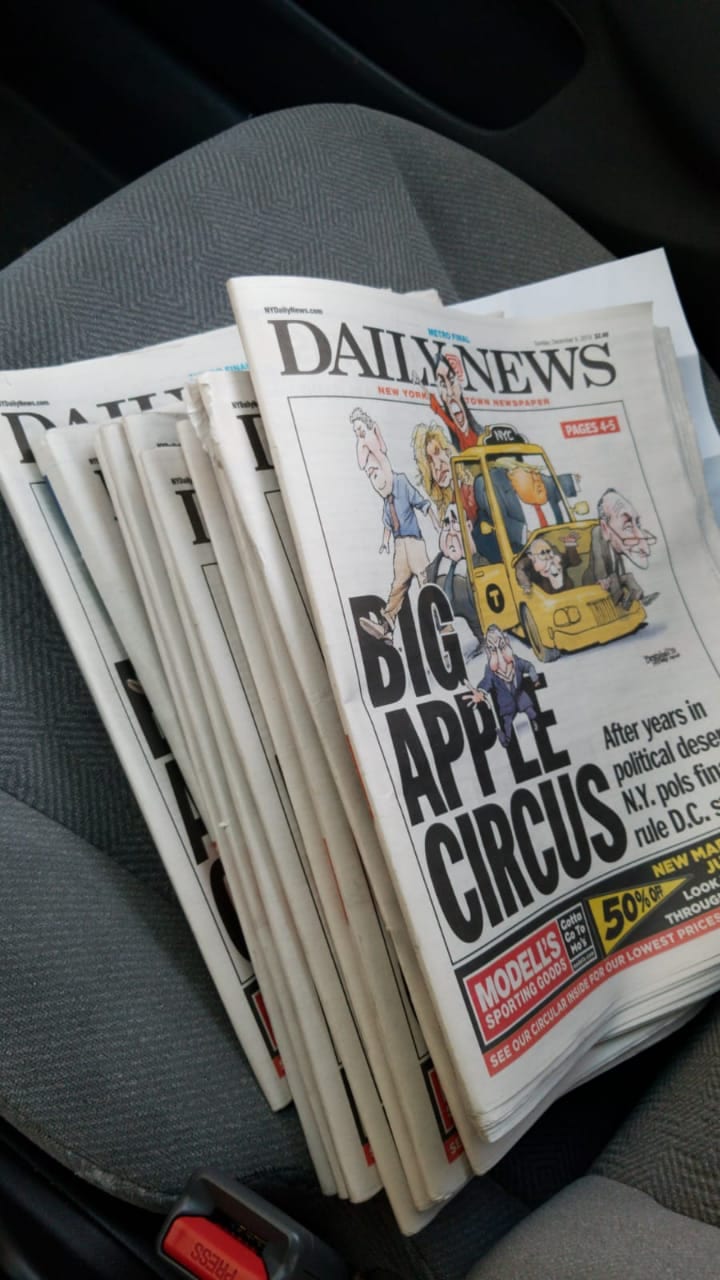