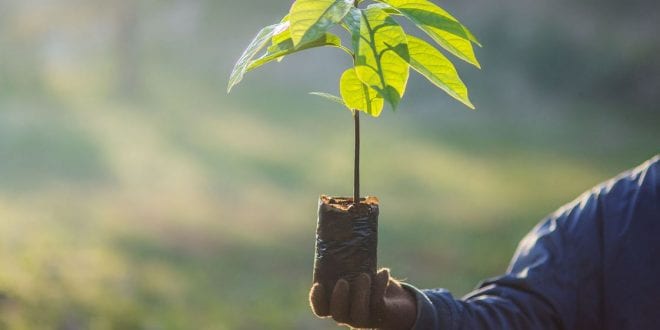 Learn about Climate Change and Jamaica Government’s Initiative that Will See the Planting of 3 Million Trees.

The daily climate change reality has become controversial, as there are many persons who believe that the earth goes through changes over time and it will go back to being normal one day, and there are environmentalists who say the speed at which the climate is getting hotter has never been seen before and more needs to be done to halt this change.

Mr. Peter Espeut spoke about the islands in the Pacific Ocean that have disappeared, and the people are making plans to live in Australia and other places.

The environmentalist wants Jamaicans to be more proactive and do more to protect the environment.
The Government has started a new initiative to tackle climate change, 3 million trees will be planted across the island.