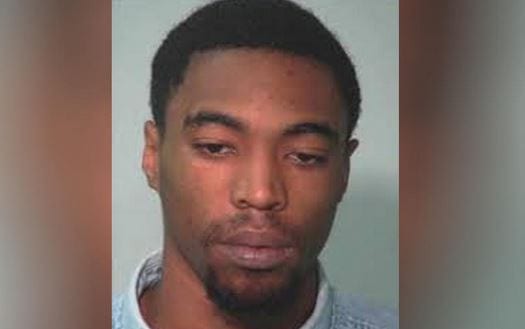 In Fort Wayne, Indiana, in the US Marcus Dansby pleaded guilty to the murder of 4 persons including his unborn child and he also shot and stabbed a 14-year-old who survived and decided to accept guilt after the prosecutors decided that they wouldn’t ask for the death penalty.

It was reported that even the police officer that knows about the crime said he felt unsettled whenever he passed the house where the gruesome murders took place in September 2016.

37-year-old Consuela Arrington, 18-year-old Dajahiona Arrington who was pregnant with a foetus that was near full term and 18-year-old Traeven Harris were stabbed and shot to death.

Dansby who is now twenty three-years-old faced the court in May.