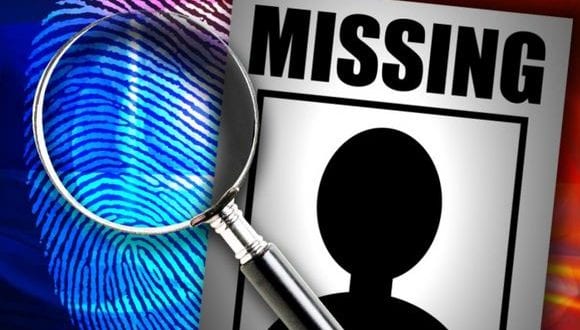 340 Children Missing Since 2018-Still Not Found

The Constabulary Communications Unit (CCU) recently reported that since January 1 to April 30 this year 517 children, 413 females and 104 males were reported missing by their relatives, 363 of them, 285 females and 78 males returned home safely.

However, there are 340 unfound children who were reported missing and have not been found since the beginning of 2018, according to the statistics that are recorded by the police.

Shante Skyers a 7-year-old and Trisha Morris an 11-year-old who were missing girls, were found dead this year. There are 5 men who are incarcerated because of Trisha Morris’ murder. Her body was found in the bushes in Woodhall in Hanover and it seems as though she was sexually molested.

Shante’s body was found in bushes at Blue Hole, in St. Andrew. A man was found with her schoolbag and he was killed by an angry mob and two other men are in custody in relation to her murder.

Girls continue to be at risk more than boys and in 2018, four girls and a boy were killed, but some of the missing children returned home safely, the CCU reported.