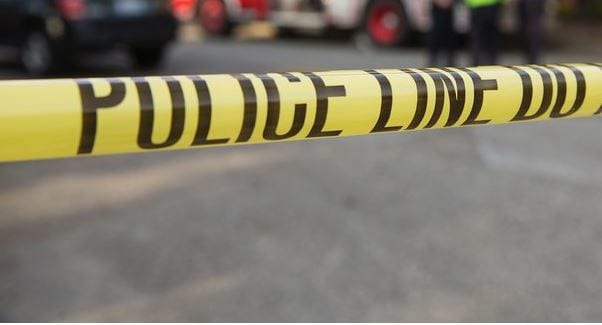 5 People killed in a Suntrust Bank in Florida

sharetweetWhatsapp
PinterestRedditStumbleuponTumblr
[Sharingbuttons] Charles Hoglund the Sebring Police Chief reported that a Gunman barricaded himself in a Suntrust Bank in Florida before he killed approximately 5 people on Wednesday.

The suspect, who is now in custody called the authorities to report that 5 persons were shot. He is Zephen Xaver, a 21-year-old Sebring resident.

The Authorities were able to take him into custody after he surrendered right there at the bank.

They have not found out why he committed this crime but his father was interviewed and he was heartbroken because of the people who died, he still doesn’t know what caused his son to do what he did, as he had never hurt anyone before.

Zephen had been working as a correctional officer trainee for 2 months before he resigned. Everything is being done for the families of the victims during the time when they are grieving their loss.