[Sharingbuttons]
Even though there has been an increase in the popularity of Afro Beats dancehall is still alive and well.

Vybz Kartel is still in the top spot as the Jamaican entertainer who gets the most streams, even though he is still incarcerated. 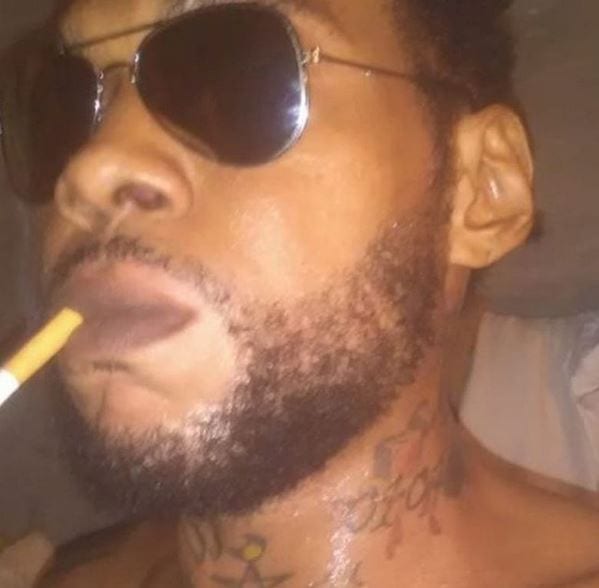 The deejay got better over time and in 2019 delivered hits like ‘Like I’m Superman’, ‘Any Weather’, ‘Beat Dem Bad’ featuring Squash. He is still a great hitmaker who sits at the top after so many other artistes entered the business.

Jamaica’s biggest musical superstar in years, Koffee still have reggae dancehall lovers toasting to 2019. Koffee told the story of the simple lyrics she wrote at first growing up in Spanish Town. 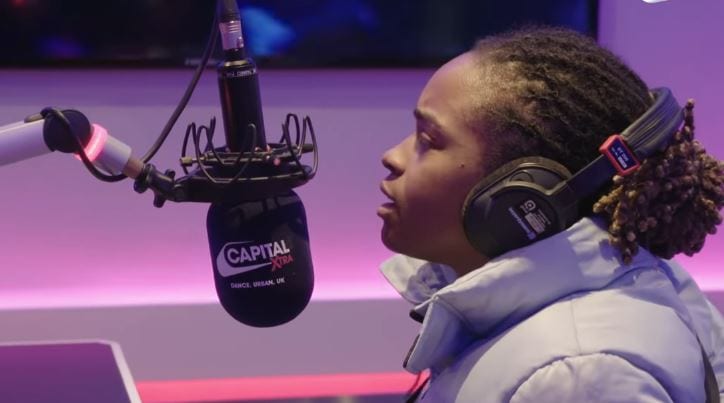 Chronic Law and Squash entered the top 5 as they are now among the artistes who get the most streams from Jamaica. 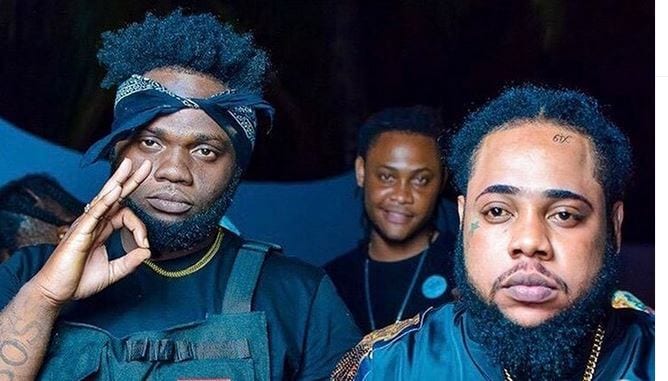 Squash and the 6ix has made it impossible for anyone to ignore them, Squash racked up 15.3 million streams and Chronic Law had a break out year also, with his big hit ‘Hillside’ and other popular songs and got 20.9 million streams and Daddy 1 who is also a member of the 6ix is doing good also, his songs ‘BroGad’, ‘Out Here’ and ‘Anthem’ are keeping him hot as he get into 2020.

Mobay deejay Teejay had a very successful 2019 being the most consistent throughout the year with hits such as Owna Lane, Balla, Henne and Weed etc. 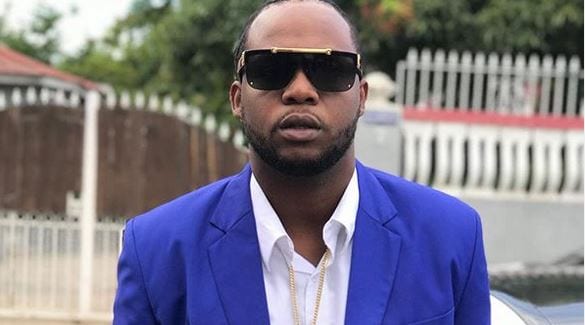 Jahvillani probably surprised dancehall fans the most after parting ways with the 6ix, he managed to rack up hits such as Clarks pon foot, Nuh reason etc. 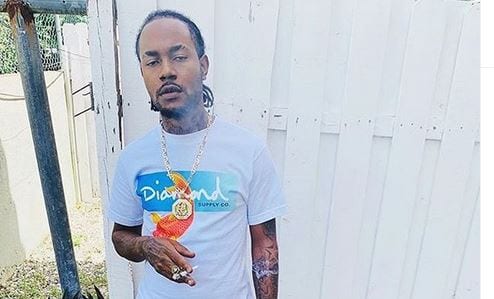 Shenseea notably had one of the biggest if not the biggest song of the year in “BLESSED”, the catchy dancehall track had many foreign stars singing along online. 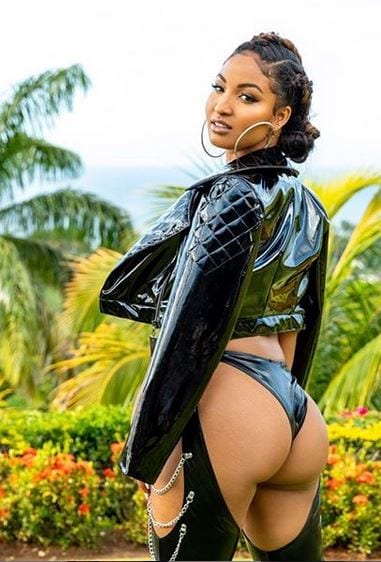 Masicka did well throughout 2019 in a quiet way he did many tours and Popcaan managed to stage another ‘Unruly Fest’ in St Thomas and it was successful, he is still doing well with his many hits.

Leave a comment below which other artiste deserved a mention!