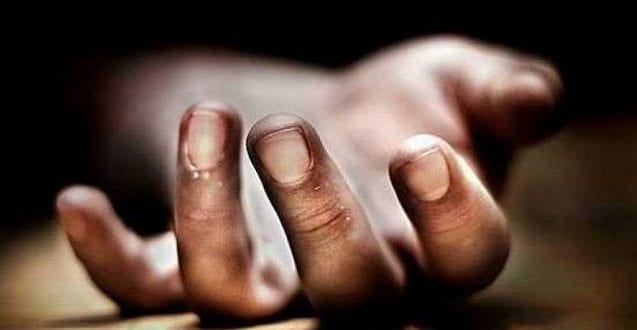 Galen, who lived on Spanish Town Road, St Andrew, was reported missing on Tuesday and the police issued an order for high alert, but his body was found in the end.

About 3:15 pm yesterday residents came across Galen’s body in the harbor at Royal Palm, Bournemouth Gardens in Kingston 2, with his hands bound.

The police were called, when they got to the scene they did processing and removed the body to the morgue.

The circumstances surrounding the death are being investigated by Detectives that are assigned to the Elletson Road Criminal Investigations Branch (CIB).

Grief councilors had to be at his school and his mother passed out. Her neighbors were very upset at the way the police handled the matter after they tried to report that the boy was missing.

The police have launched an investigation into the murder and anyone with information that can assist in the investigation is being asked to contact the Elletson Road CIB at 876- 928-4200, the nearest police station or, police 119 emergency number.

Previous Pliers turns to Gospel, Here’s Why
Next What has a face but cant look?… Trick Questions In Down Town, Kingston [Video]