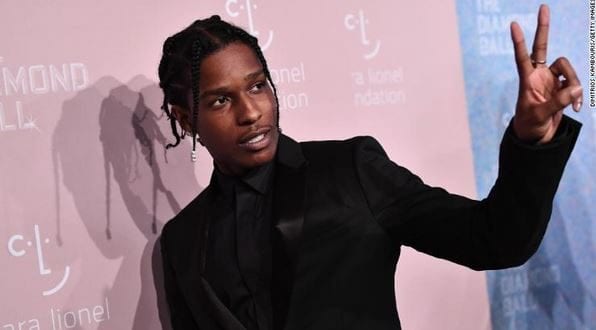 President Donald Trump wrote on twitter a couple of hours ago “A$AP Rocky released from prison and on his way home to the United States from Sweden. It was a Rocky Week, get home ASAP A$AP!”. The New York Rapper was finally released from jail after spending a month behind bars on assault charges. It’s still unclear which day A$AP Rocky will return to the USA.

A$AP Rocky was arrested on June 30th after being involved in a street fight days before. A$AP Rocky’s trial is set for August 15th, he could spend up to 2 years in prison if found guilty. See more info in the video below.

Previous Largest Drug Bust In Jamaica’s History, Cocaine Worth 4.5Billion
Next Candy Planning to Start a Clothing and Sweetie Line