Ace Gawd got much love when he broke on the scene a year ago, the new artiste that many says sounds like Tommy Lee now has several hot songs under his belt. AceGawd’s music got a lot of play in 2019 a very competitive year in dancehall, but will he do well in 2020? He is the second artiste that has come out with a sound like Tommy Lee, who is now a big star. 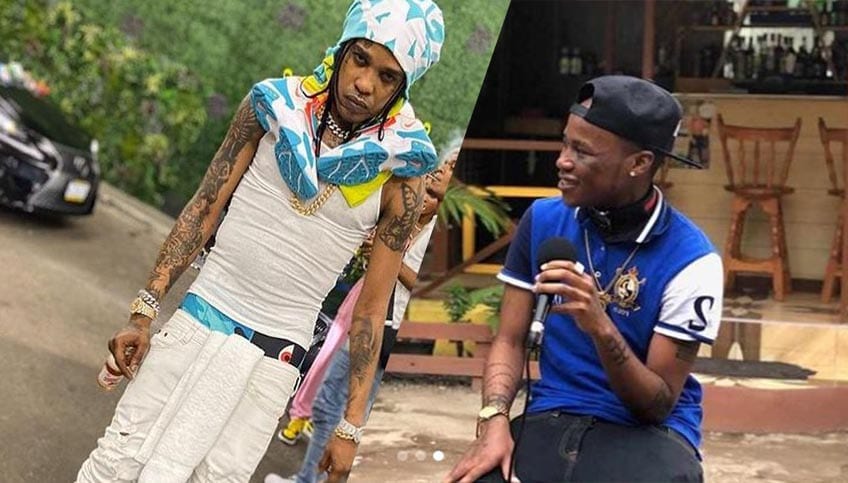 Gage was the previous artiste said to sound like the Sparta King. It is important for the new artiste to distinguish himself, as the one who came first will be dominant. The artiste who got the break-out last needs to distinguish themselves because people don’t want two of the same.

Sadiki McLarty aka Ace Gawd has been getting a hard time because people believe he doesn’t talk highly about the iconic dancehall artistes enough. He is from Porus, Mandeville, his break-out single was Axio and Mark X.

In a recent interview he spoke about battling depression in Primary school and his music came out of that. He listened to sad songs, as that is all he wanted to do. He wants to encourage others who face depression, to reach out to friends and relatives. One of his main goal is to help depressed people.

Heavy D is doing his promotions and he wants to make it big in the music business.