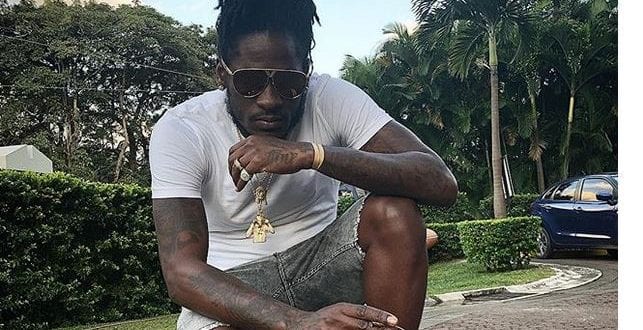 Aidonia to drop a REGGAE album 2019

Aidonia has been working hard over the years and he is now doing well as he performs at many events in Jamaica and other places. He is now working on putting out music that that will live for a long time like many of the original Reggae songs.
[Sharingbuttons] He just released a new song and he has a few others in the pipeline, his album should be coming out in 2019, he is spending time, doing things in the right way so that his fans can be totally satisfied with his work.
He loved performing on the Jamrock Cruise, it was his first time.