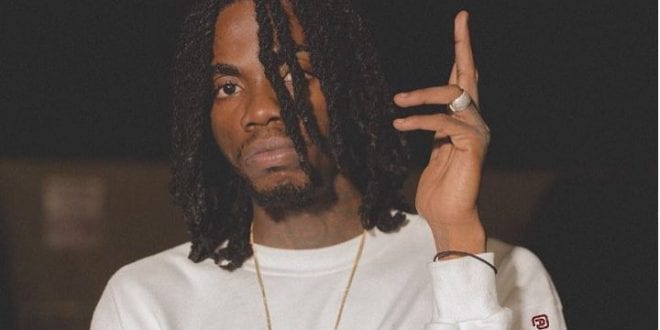 sharetweetWhatsapp
PinterestRedditStumbleuponTumblr
[Sharingbuttons]Alkaline just released another gun man song and who better to call out than his enemy Tommy Lee Sparta, Leading up to the festive time of the year, killing season aka Sting clash season, artistes can’t help but to take shots at their enemies. Last year was the same and next year its guaranteed that around this time there will be others if not the same dancehall artistes going at it again.

About a week ago we saw the season officially being kicked off with Elephant and Beenie Man’s long time feud which saw both artistes taking jobs at each other, Beenie Man claiming Ele is done in music, only to ear Elephant man going two steps further to insight that Beenie Man caused Dancer Bogle’s death.

The god father line, not too long ago Tommy Lee Sparta released a song stating that he is the God Father, now Akaline is dismissing such claims “Grand Father yuh nuh God Father”.

“New killers inna di system” inciting that Bounty Killer is a old washed up killer, while also giving additions jobs by saying “angel of death come down and pay you a visit”.