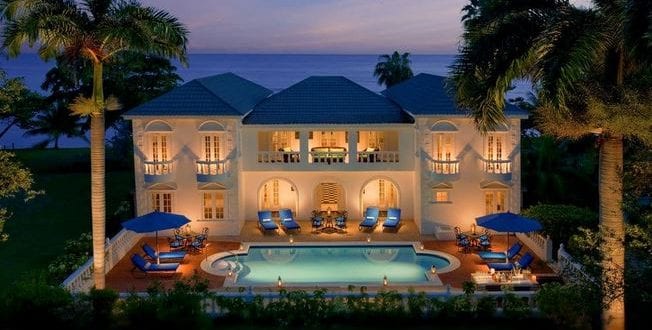 An increase in Tourism Earnings for Jamaica

In the first half of 2018 the growth rate of Tourism market in Jamaica was 5.4 percent higher than what it was in 2017. This was reported by the Jamaica Tourist Board (JTB) Jamaica had over 1.26 million stop over visitors in the first half of 2018 and more than one million cruise arrivals; this caused a considerable increase in foreign exchange earnings.
Advertisement

$1.45 billion was earned from stop-over visitors and earning from cruise passengers totaled $100.6 million. The quick and sustained initiatives, that were implemented by the Minister of Tourism; Edmund Bartlett has caused the growth.

The reduction in the level of crime in St. James due to the increased presence of the security forces in the parish has helped both visitors, hotel owners and workers to feel more secure and Jamaicans are encouraged by the boost in the income for the country.