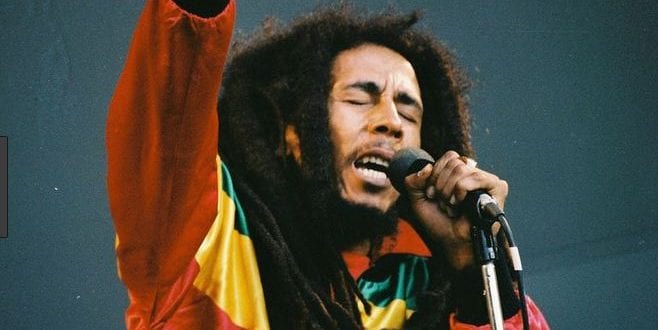 Several reggae and dancehall heavyweight are set to take the stage to celebrate at Bob Marley’s 74th Birthday on February 6.

At the event, to be held at the Bob Marley Museum on February 6, under the theme ‘Catch A Fire’, the artistes are expected to give quite a show.

Some of the acts who will perform during the reggae jam session, which begins at 3 p.m., are Agent Sasco, Richie Spice, Koffee, Naomi Cowan, Vanessa Bongo, 5 Star, Notis Heavyweight Rockasz, Bongo Herman, Vershon, Iba Mahr and a day of other surprise performances.

However, there will be a number of activities before the performances.

The proceedings will kick off at 7 a.m. with specially invited guests, and will include the blowing of the Abeng, cultural drumming, and the cutting of the Birthday cake, accompanied by the traditional welcome from the Marley family and highlights of the Bob Marley Foundation’s 2018 projects.

“There is no doubt that my father’s music played an important role in placing reggae and Jamaica on the world stage. Championing love while fighting against oppression and injustice through music was my father’s passion,” said Cedella Marley, CEO of the Bob Marley Group Of companies.
“The potent lyrics in my father’s message, even today, still reverberates throughout the world. Our 2019 theme ‘Catch A Fire’, encourages everyone to find their passion and fearlessly pursue it with such intensity that it positively impacts the world.”

The event is being held by the Bob Marley Foundation in partnership with Digicel and Alacran Foundation.