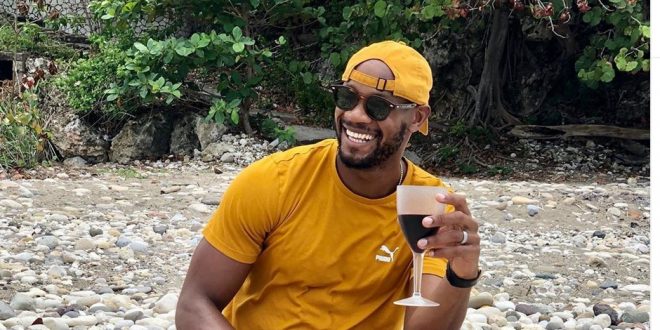 The sub 10 King Asafa Powell is now facing a $25000 charge for child support payments. He reportedly visited the Family Court on Thursday where the directive was given to him.

In trying to seek further resolve on the matter Asafa Powell stated that he would further do a paternity test for the child he shares with his former girlfriend Amita Persaud-Webb.

Attorney at law Annaliesa Lindsay is currently representing the former girlfriend of the sprinter.

October 9th is the next date for court and Powell’s representatives are not saying a word until then.