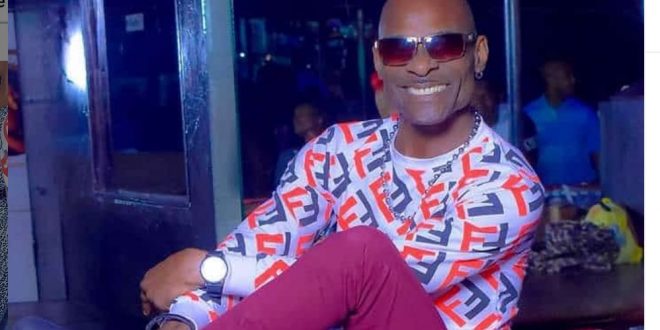 “Bad Boy Trevor” whose given name is Garfield Reid has apologized for making a selfish decision to host a party even though the Government restrictions were placed on public gatherings, in the midst of the coronavirus crisis.

He also said it was a wrong, selfish and uncalculated move on his part, to plan the event even though he knew the seriousness of the virus that is spreading so quickly around the world.

The popular actor said his name carries a lot of influence and he takes full responsibility for his actions. The 50-year-old actor said he owed the Government, his fans and family an apology and he is sorry.

Both Keniel Smith and Reid were charged with breaches of the Disaster Risk Management Act, Noise Abatement Act, S.O.E Act and Spirit Licence Act on Sunday when they were caught hosting an adults only theme party at a home in Kingston.

He is scheduled to appear in court on April 24 and he could be fined $1 million for his actions.

The Government imposed restrictions on the number of persons who can gather at events, as they try to contain the spread of the COVID-19 virus on the island.