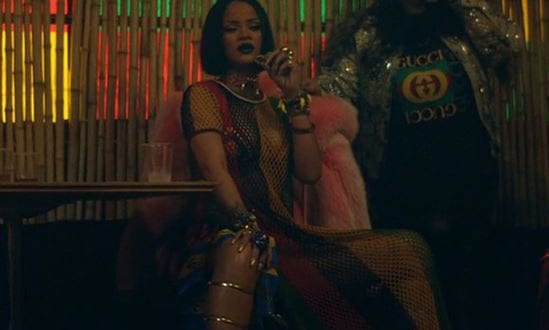 Bajans Annoyed by Tweet About Rihanna Becoming a Jamaican

The hashtag #RihannaIsJamaican has caused Twitter to be in a frenzy! According to people on social media, Rihanna can now pick up her Jamaican citizenship documents in Kingston.

After one Twitter user tweeted: “Jamaicans, you know, if we pretend like Rihanna is Jamaican, the world would believe us, and there is nothing the Bajans can do about it. Let’s kidnap Rihanna’s nationality, ya’ll.”

The hashtag #RihannaIsJamaican began to trend after Thousands of Jamaican Twitter users responded to the tweet and eventually, there was a feud between Jamaicans and Bajans.

Some fans even brought out receipts to prove that the Superstar Rihanna is more Jamaican than Bajan. This has caused a big twitter storm among Caribbean twitter users.

It is clear that it was a Jamaican who wrote the tweet, and this is their way of talking about Rihanna’s dancehall songs.