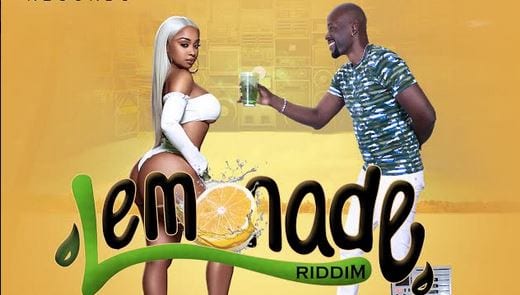 Birchill is gearing up to blaze this summer with the release of his highly anticipated Lemonade Riddim.

The body of work will be unleashed today June 22, 2018 via Zojak World Wide and is jam-packed with high energy, vibrant tracks from artistes such as Charly Black, Christopher Martin, Mr. G, Cecile, Tifa and a special offering from Dean Fraser and Birch. Released just in time for summer, the tracks are perfect for vibing with friends, showcasing the lifestyle of responsible fun and partying.

Acknowledging the fact that there is darkness in this world, producer

Christopher Birch wants to bring some light and happiness through music. “If music can bring light and make people feel good, that is my influence. I just want to see people smile every day,” he explained, “for the fans, just expect fun songs; nothing too controversial, just high energy party tracks.”

Ahead of its official release, the tracks have been getting some exposure on the streets and on social media, already receiving rave reviews. 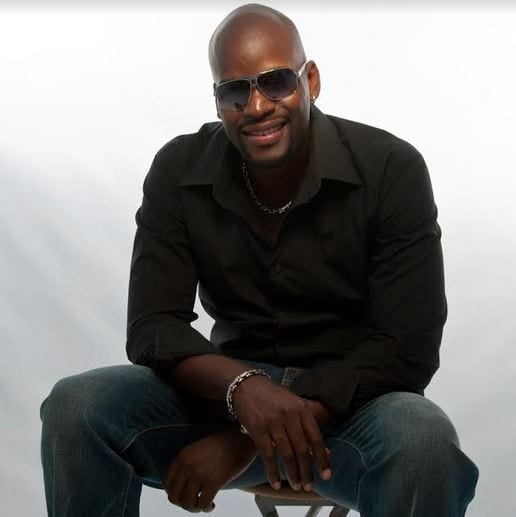 As a multi faceted producer and musician, Birch has spent most of his career working with reggae greats such as Freddie McGregor, The Mighty Diamonds, Beres Hammond, Frankie Paul, Marcia Griffiths, Judy Mowatt and Bob Andy. Previously a member of the Big Yard family, his exposure to dancehall and reggae artistes with different sounds has allowed him to broaden his music horizons and produce projects that are simply unique and outstanding.

In the pipeline, Birchill is currently working on an album and has already started laying out some of the tracks. He prides himself in quality and as a result of this, his productions are always ahead of the game. Since forming Birchill Records in 2004, the talented producer has released hit riddims such as Salsa, Thriller, Military, Gangsta Rock, My Swing and Wild Tonight.

The Lemonade Riddim will be available for streaming and purchase on all major digital platforms such as iTunes, Apple Music, Google Play, Spotify and Deezer. 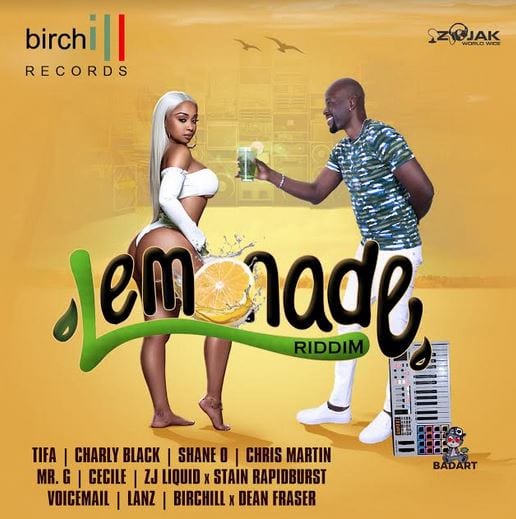