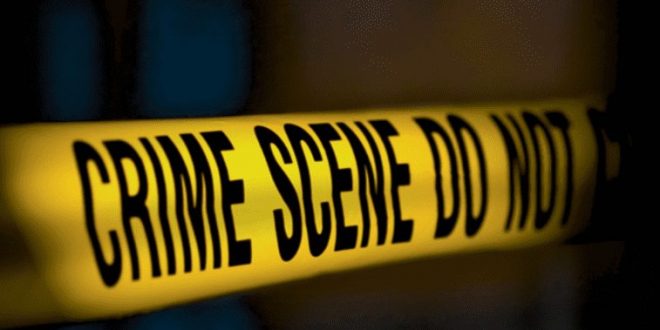 sharetweetWhatsapp
PinterestRedditStumbleuponTumblr
[Sharingbuttons] Lawmen from the Elletson Road police in Kingston are investigating a murder, after the body of an unidentified male was found in Rockfort on Sunday, January 27.

It is alleged that at 7:30 pm, residents in the Rockfort area, heard a barrage of gun shots and then, they discovered the body of a man that was lying in a pool of blood with many gunshot wounds to the upper body.

The lawmen assessed the scene and reported that the victim is about 45-years-old, he was medium built and had dark complexion. He wore a grey T-Shirt, grey brief and blue slippers.

After the scene was processed by the police, the victim was taken to the hospital and pronounced dead.