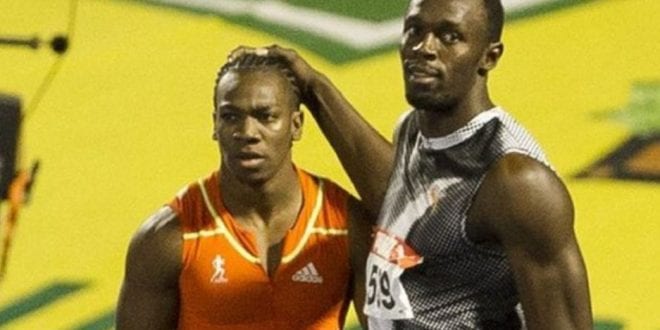 Usain Bolt has tried to respond to Yohan Blake’s statement that he overshadowed his dominant years as a track athlete.

Blake the former world champion made the statement about timing during an interview with the ‘Times of India’. According to him, he was born in the wrong era and if it were not for Bolt’s outstanding prowess on the track he would now be the world’s fastest man.

During an interview, he said, “If you took Bolt out of the picture, I would be the world’s fastest man. I was born the wrong time”. 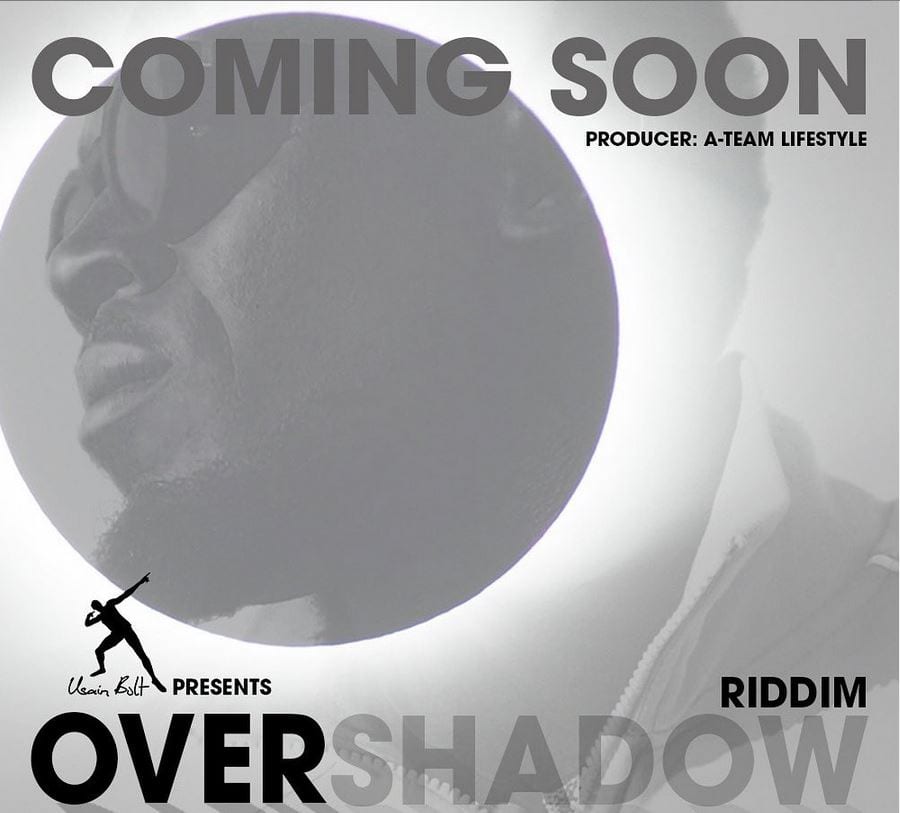 Bolt who is now in the music business as a record producer, also debuted his project that is currently working on, the “Overshadow Riddim.”

Dancehall entertainers like Skillibeng and Gage have also been participating in what they now call the “Overshadow Challenge.”

The post got thousands of likes, but there are persons who think Bolt is being petty.