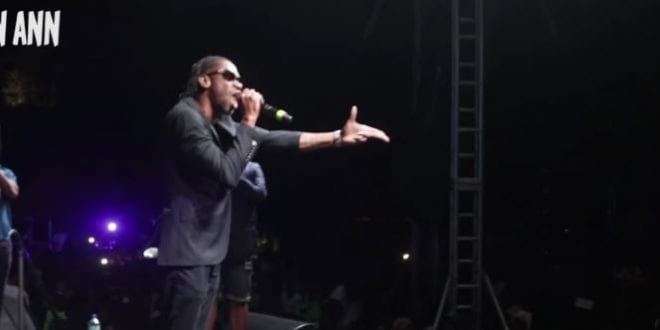 Bounty Killer and his Advocacy for the Cockpit Country

Rodney Price aka Bounty Killer the consummate social entrepreneur and philanthropist who gives back to communities and he was recognized by the University of Technology in Jamaica.

For Bounty Killer the recognition meant a lot to him as he was not able to finish school. He is always looking at what’s best for Jamaica and Jamaicans, speaking up about the plans that the Jamaican Government is making to do mining in the Cockpit Country.

He says he wants to grow old and retire in Jamaica and he doesn’t want the environment to be destroyed anymore. He said, ” over the years bauxite mining has been taking place in Jamaica and the people have not been worried about it, but now Jamaicans on the island and those who abroad are not supporting the plan to mine the Cockpit Country.”

The poor people messenger said, the Government has 51% of the shares in Bauxite mining company and that means the decision that is being made about the Cockpit Country can be changed by them.

He doesn’t want Jamaica to be like Brazil with another destroyed section because of bad policies. He doesn’t care about politics now and he is coming out against any party who is not willing to protect the lungs of Jamaica (the Cockpit Country).