[Sharingbuttons]Bounty Killer in a recent performance at 100 Live Stage show, took time out of his fiery performance to deliver a message of advice to the Jamaican government in which he said “Politician, unno cyaan make life hard and make it easier fi people do bad things, and den di crime rate escalate and leave it pan di police dem. Give the police dem di money,”.

“You can’t ‘die-hearted’ to foolishness. Dat’s why nothing nah change inna Jamaica. Andrew say him have him stronghold and Peter say him have dem pan him Phillips. Unu better learn and shake up the system; run weh PNP and run weh JLP if dem nah do nothing. Unu up a Parliament not looking out for the less fortunate and the poor. A different people we want inna Jamaica now fi take we inna 2018.” 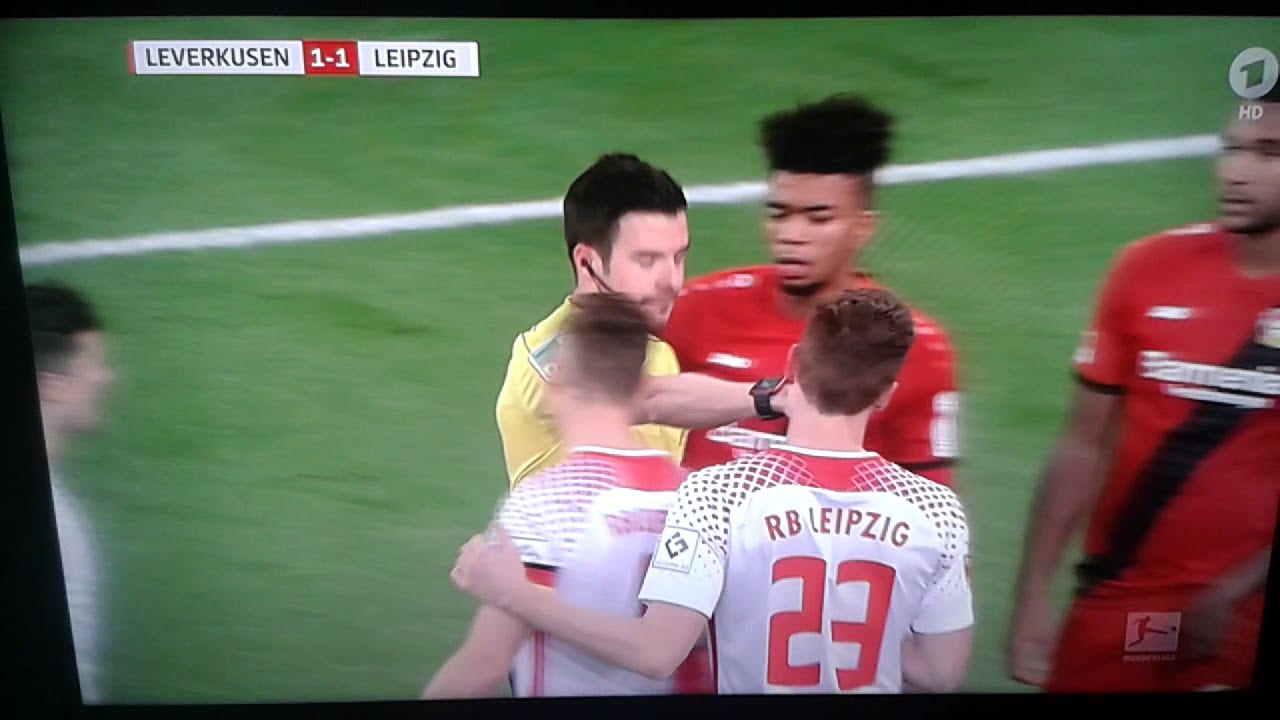 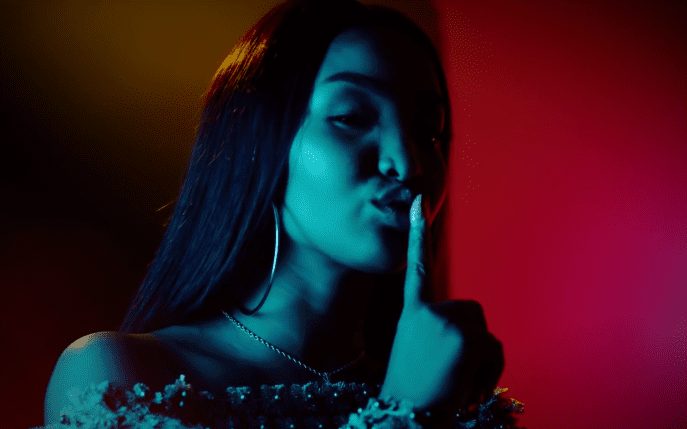 Shenseea Bio: Before The Big Break 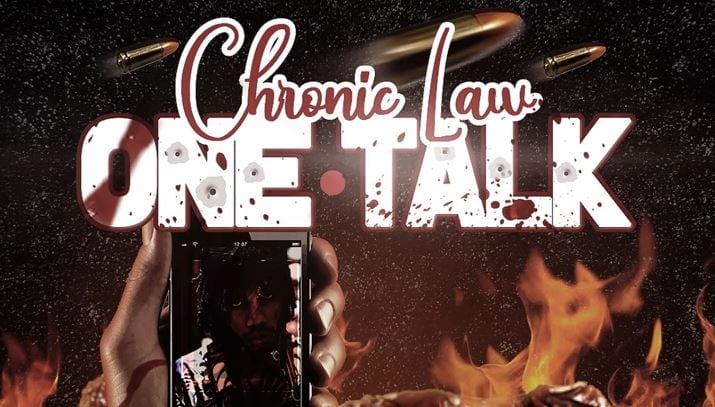 A Principal is Charged After he reportedly Sexually Assaults His Daughter