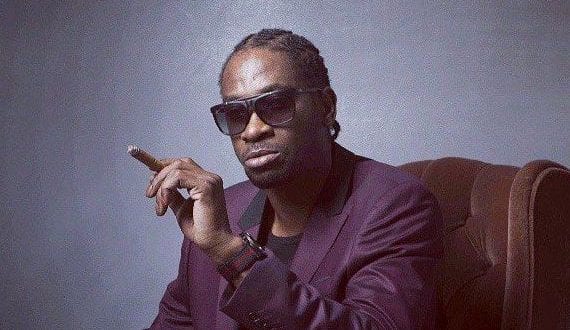 👁️ 3.4k VIEWS
sharetweetWhatsapp
PinterestDiggLinkedinRedditStumbleuponTumblr
Share
Sources revealed recently that Bounty Killer has decided to give up the smoking of Ganja and he is quoted as saying “It is either I continue smoking herb or have a smoking career”.

The dancehall star was charged with using Ganja in 2013 and had to pay a fine of $35,000.00 even though he fought the accusation for a long time, as it was just one Police man who said he saw him with weed in his possession. The judge had even stated that the charge should not be placed on his record.

The main problem that seems to stand in his way now is the same Ganja possession charge and he would like to travel to the United States of America and perform for his fans there. The United States Embassy in Kingston Jamaica had revoked his Visa many years ago.

Bounty has even given beds to a hospital in Jamaica, showing that he is a good patriotic citizen and that has not changed anything for him, he still has no Visa to travel to the States.

The artist is doing all he can do at this time to get his visa and start traveling to the states as he earns a lot more when he goes there. He still wants his career to grow and do well and he doesn’t know why he can’t get hid Visa returned to him.

The artist is now trying to give up smoking entirely now, he doesn’t even want to smoke cigarettes, as he says smoking has cost him too much. If he wasn’t smoking in New Kingston that night, the Police could not say he was smoking Ganja. We can only hope that his efforts will help him to get back his Visa so he can start performing in the states again.