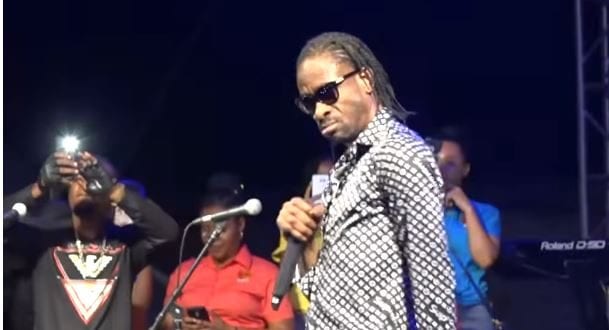 Bounty Killer Takes a Stand Against the Domestic Violence in Jamaica

Bounty Killer the outspoken dancehall deejay, had some great advice for the men who have been killing their women, as the number of these cases has gone up. He also weighed in on the violence in the society as well.

In a recent video post, he called on all Jamaicans to take a stand against violence.

He wants all the men to know that when they are in a relationship and they are spending on a woman it is not an investment and they shouldn’t expect returns. They are just paying to be in a space and when it’s time for them to go and stop looking for interest, they should just go and leave the parents daughters alone.

How can the wrong person do the right thing he asked?

His message was well received by the persons who left comments under the video, Empire said, “Has hits the season han we hall hequally heven”, Hazard said,” Real talk my general” Cristal said ”Amen Bounty” was the other comment and the positive thoughts went on.

Previous After Shocks Rattled Jamaica on Wednesday
Next Kobe Bryant’s Wife, Vanessa and Others Pays Tribute to him and Their Daughter