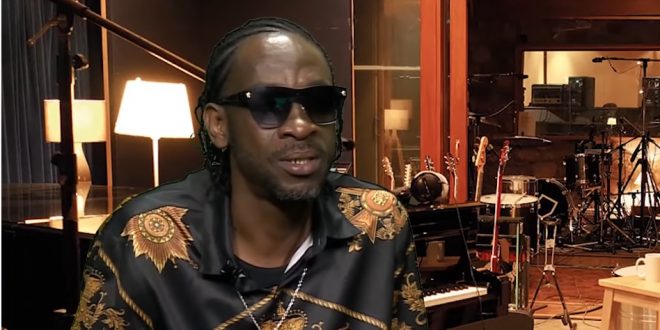 Bounty Killer whose given name is Rodney Price, says the clash he was on with Beenie Man recently on the Verzuz platform, has impacted his career a lot. He has been getting more streams on YouTube, more followers and he got a lot of calls from very important people.

The legendary artiste wants to tour and he is thinking about touring in the Caribbean first and he is hoping he will get the opportunity to go back to the US in 2021.The Verzuz clash was not a DJ clash he said, it was a selector thing, they were just playing music.

The War Lord or Poor People Governor is working on an album after 18 to 20 years. He likes touring after he puts out an album and this caused him to be waiting to get back his US visa.

People are now asking for a Verzuz tour, they want both Beenie and Bounty to tour together. It was the first time that over 500,000 people had ever watched dancehall music at one time and it became a euphoria.

He said, “the clash was a family oriented thing so they had to make it fun and it was the most important event that happened for dancehall for a very long time”.

He says there is no music market bigger than America and he has not done any new projects because he lost his US visa and he can’t perform there.

Covid-19 has dampened everything this year but Bounty has high hopes for 2021.