The Royal Couple, Prince Harry and Meghan will start their new life away from the British Monarchy, giving up public funding and their royal titles as a part of the settlement they are making with the Queen.

Buckingham Palace made the historic announcement on Saturday after intense private talks that lasted for more than a week, as the fallout of the couple’s shock resignation from front line royal duties is being managed. 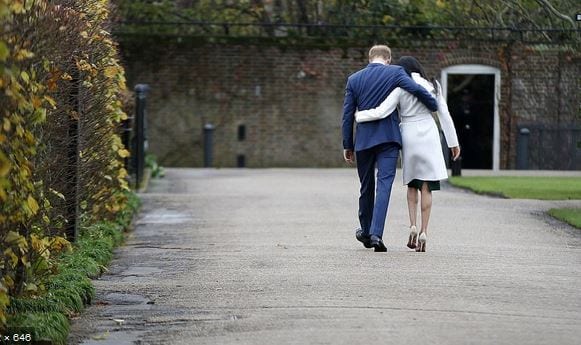 The same fate that befell the Prince’s mother Lady Diana after her divorce from Prince Charles was finalized will be what Harry and Meghan will receive. The couple will stop using the royal titles “royal highness”.

“Following many months of conversations and more recent discussions, I am pleased that together we have found a constructive and supportive way forward for my grandson and his family,” the 93-year-old monarch revealed.

“I recognize the challenges they have experienced as a result of intense scrutiny over the last two years and support their wish for a more independent life.” she added.

The media had been very intrusive into Meghan’s life recently and the Queen referred to that in her statement. Harry and Meghan had sued some Newspapers in October.

The status of the couple’s future tax remains unclear, as they are still members of the royal family who are no longer royal and they are still known as the Duke of Sussex and the Duchess of Sussex.

The couple’s future tax status also remains unclear. The new arrangements will take place in the Spring of 2020 according to a palace statement.

At this moment we are not sure who pays Harry and Meghan’s security bill in Canada. 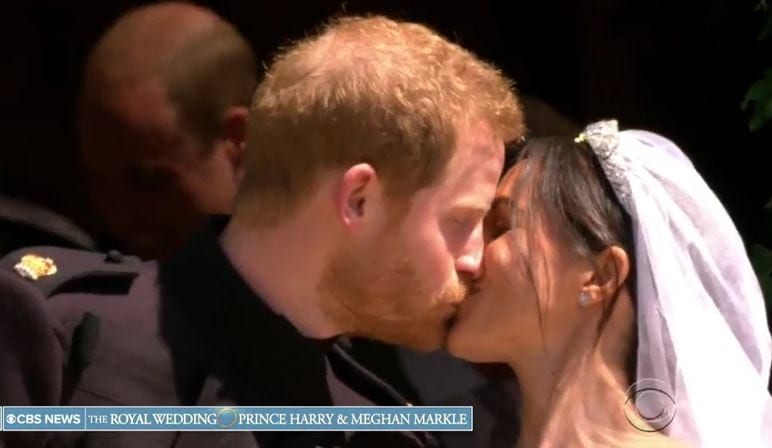 The couple will repay the millions that were spent on refurbishing the Frogmore Cottage home close to Windsor Castle, this is included in the settlement. The British Media thinks the ruling shows the Queen is punishing The Couple for their wayward ways.

The Queen made her 2nd announcement on the crisis in the royal family since the resignation of Harry and Meghan, Meghan is currently in Canada with their son Archie.

The couple now plans to have progressive new roles within the institution and pay more attention to environmental causes and develop their charitable foundation.

Sources revealed that Harry could be planning to join Meghan and Archie in the coming week, on the west coast of Canada.

The future of the longstanding royal traditions became front-page news since the couple made their decisions.