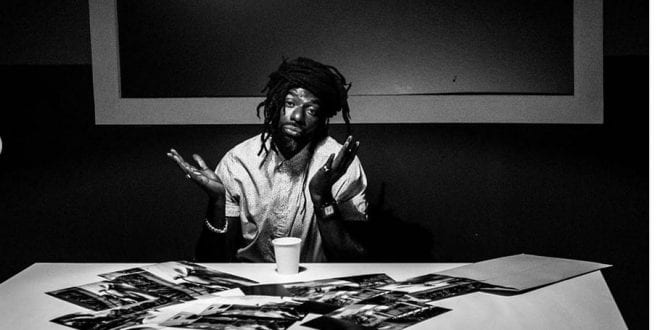 Buju Banton Dominates after Return to Jamaica and Music

sharetweetWhatsapp
PinterestDiggLinkedinRedditStumbleuponTumblr
Share
After spending 10 years in a US penitentiary Buju Banton returned to Jamaica and dominated headlines for some time, but the artiste stayed out of the spotlight until the “Long Walk to Freedom” Concerts were organized and he performed at the National Stadium to a huge crowd in March 2019.

It was the first concert that started the world-wide tour which turned out to be a huge success, as venues were filled all over the world wherever he went.

His worldwide audience came to see him as they were curious, to see if he looked the same, if he had done new music, if he would be talking about his experience in prison, they also wanted to be there as they thought they would be witnessing a historic moment as well. 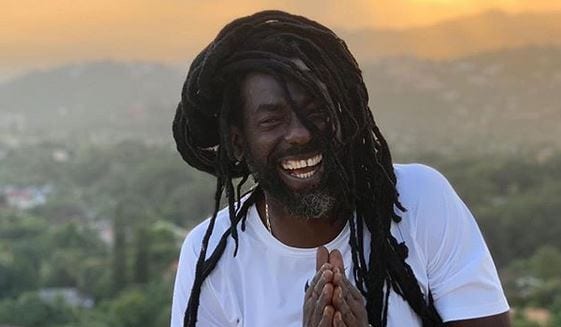 Before the tour was done, his fans wondered if, and when he would put out new Music. His first 2 songs, “Steppa” and “Country for Sale” did not get much attention, but “Trust” shows a different side of Banton’s talent and it made it to the top of the Reggae Digital Sales Billboard Chart.

It is being said that the superstar’s comeback was well orchestrated. His performance on the “Welcome to Jamrock Cruise” was epic, as he called Stephen Marley on to the stage and it seemed as if he was close to tears, as he spoke about their friendship as they sang “Yes Mi Fren Mi Deh Pan Street Again” a Bob Marley song.

This gave his audience a feeling that he is glad to be back, humble and genuine, he can do no wrong for them at this time.

Previous Man Lost his Leg after Crocodile Attack in ST. Thomas
Next Vybz Kartel Has The #1 Song/Video in Jamaica