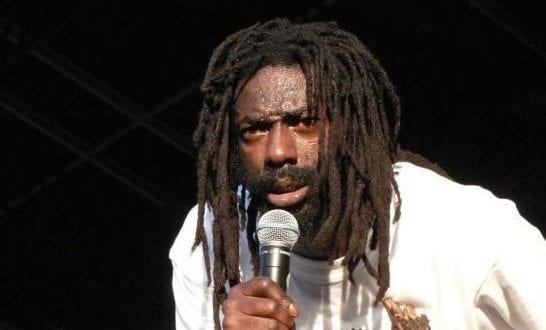 sharetweetWhatsapp
PinterestDiggLinkedinRedditStumbleuponTumblr
Share
Buju Banton who will be released from prison later this year and no one knows if he will be allowed to perform in Trinidad. The persons who are against him are still campaigning to stop the organizers from booking the artiste.

The LGBT community in Trinidad is upset about the concert and they are doing all they can to change the plans that were made. However Buju is looking forward to performing there, he has done so many other great songs and it is sad, that one community would want to bar him from performing because of a song.

Local writer have written articles in News Papers, as they give their reasons for their disapproval of Buju. Persons who are connected to the LGBT community, have said that Buju Banton, the Grammy winning Reggae music superstar makes “murder music”. It is clear that he couldn’t have won a Grammy with “murder music” so something seems to be wrong with the arguments that the LGBT community has decided to use for their protest.

Sources close to the team that knows about the plans being made for Buju, have revealed that they know he could be denied entry into Trinidad because of his drug trafficking conviction and he could be bared also because of Trinidad’s immigration act, which they can use to block anyone who sings and performs with other types of music.