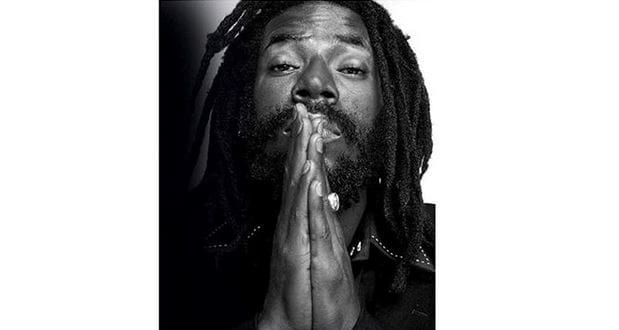 sharetweetWhatsapp
PinterestRedditStumbleuponTumblr
[Sharingbuttons]The reggae dancehall icon who has been jailed since 2011 will be with us soon and and he is seeking to pave his way forward by releasing a note to his fans and supporters about what he expects after his release. Buju Banton has been serving time in an American prison for almost ten years and he is expected to be released on December 8, 2018. His publicist has revealed that the entertainer has put together a good team to organize his performances when he is released.

In surprise post on IG buju said the following “In light of the adversity I have encountered, I feel the need to stress that my only desire going forward is peace and love. I only want to be associated with my craft. Having survived, I want to share the good news and strength of my music which I have devoted my life to. I look forward to the opportunity to say a personal thanks to my fans and everyone who supported me,”

https://www.instagram.com/p/BqNRn4igfeu/
Buju’s Co-defendants Ian Thomas and James Mack were arrested when they attempted to sell 20 kilograms of cocaine in Florida and Buju was arrested hours later. Both co-defendants settled for plea deals and took lighter sentences.
The case against Banton was pinned on him by prosecutors who had a video of him tasting a substance in a Government controlled warehouse in Tampa.