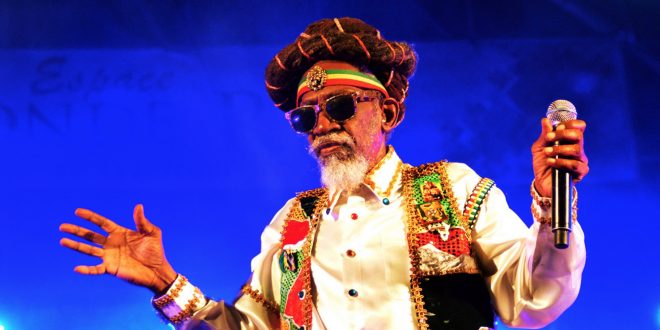 Bunny Wailer Is Not Dead

Since the recent illness of reggae superstar Bunny Wailer, many rumours have been circulating falsely claiming the death of the icon.

His manager Maxine Stowe has made it her point of duty to give an update to the public to let them know that “Jah B” is recovering well.

She explained that they have been actively receiving prayers from supporters as well as they have been organizing a rehabilitation team for Mr. Livingston’s release.

Bunny Wailer who is now 73 years of age had been admitted to the hospital after he was impacted by the effects of a stroke he had from 2018. The stroke affected his right side.

His wife Jean Watt is still missing and the family still has high hopes of finding her.