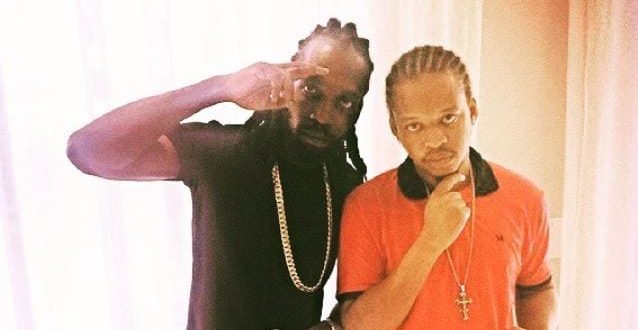 Chase Cross gets his Bail extended

sharetweetWhatsapp
PinterestDiggLinkedinRedditStumbleuponTumblr
Share
Gully Side deejay Sameer Coombs more popularly known as Chase Cross has managed to get his bail extended according to his attorney. “I must say the judge remarked that the police had no right to put him back in custody for the same charge which he was granted station bail just two days before,” attorney-at-law representing the deejay, Pierre Rogers, told the Jamaica Observer.

While explaining his client’s situation Attorney rogers stated that “He is just as confused as I am” . Chase cross is scheduled to appear in court next on July 6, 2018.

Chase Cross is being charged by the police for assaulting an individual accused of shooting at Mavado in Cassava Piece earlier in the month on June 2.